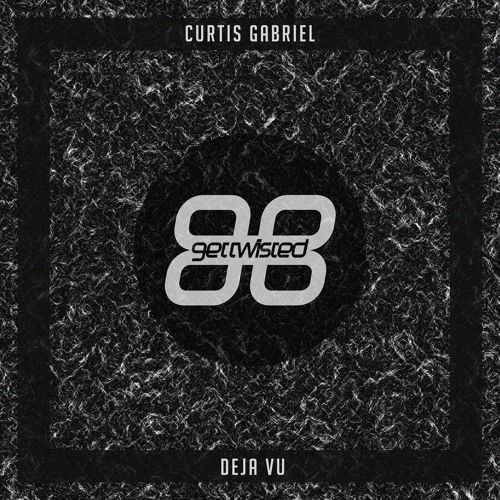 Renowned UK producer Curtis Gabriel is back with the deep and hypnotic ‘Deja Vu’, released on 7 July 2017 (Traxsource Exclusive) on Get Twisted Records.

‘Deja Vu’ is certain to twist its way into listeners’ heads and quickly become a massive dancefloor weapon this summer, thanks to its catchy hooks and sexy vocal refrains. The track perfectly demonstrates Curtis Gabriel’s ability to fuse old school house elements together with powerful bass.

Sheffield born Curtis Gabriel has cemented his reputation as one of the most exciting house producers around, thanks to a string of acclaimed remixes and productions. These include ‘If I Can’, ‘True’, ‘Everywhere You Go’ and collaborations with Sam Divine on ‘Confessions’, ‘Flashing Lights’ and their remixes of Sweet Female Attitude’s ‘Flowers’ and Mowgli’s ‘Back in the Day’.