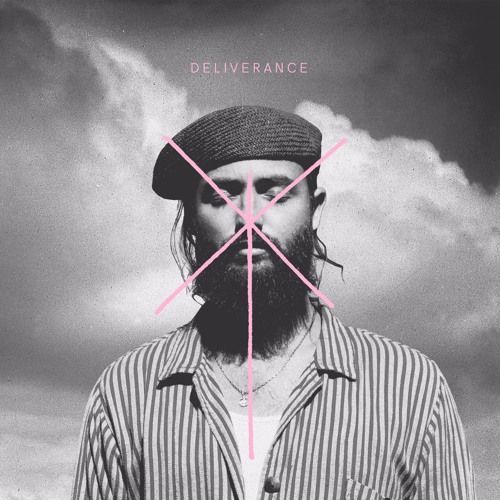 Once again benchmarking his return, RY X follows standout single Only, with the second offering from his highly-anticipated debut album Dawn titled, Deliverance.

Deliverance is the second installment from RY’s eagerly anticipated debut album, Dawn released 6th May via esteemed UK label, Infectious Music. A conscientious and unfeigned debut, RY discloses how the 12-track LP came to fruition via a candid process of self-discovery and trust – “I have followed my heart and it has been a beautiful process of building trust with myself, as an artist, and person.”

To coincide with the release of Dawn and following a recent sold out 5-date European tour in early March, RY X has announced his return to Europe this May following an ephemeral stint at this years SXSW, with a 14-date run.

Commencing in Paris, by way of Germany, Amsterdam, Brussels and Belgium before playing a one-off showcase at this year’s The Great Escape and culminating in what promises to be a landmark show at London’s Union Chapel, RY X will bring to life his debut LP in rarefied venues with what promises to be an emphatic statement of intent from this uniquely captivating artist.