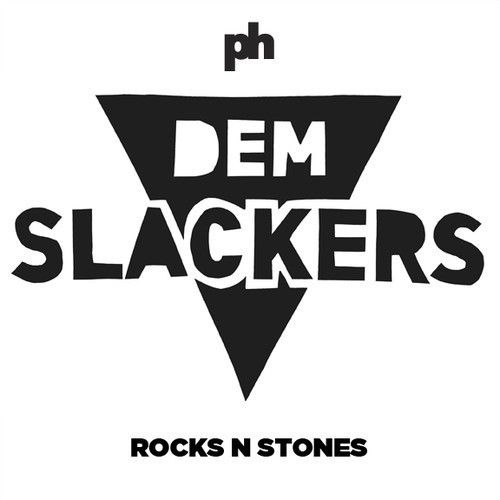 Releases on a.o. Tiësto’s Musical Freedom, EMI Music, Ultra Music and Ministry of Sound, remixes for the likes of Bloody Beetroots, Lil Wayne, Mightyfools, Sandro Silva, Di-rect and more, performing on festivals such as Dance Valley, Mysteryland, Way Out West Festival and Lowlands, playing Privilege Ibiza alongside Tiësto and during the MTV Awards, UK and Australia tours under his belt: Dem Slackers surely is a Dutch youngster with an impressive track record to say the least.

Listen to previews of all versions on Soundcloud here: soundcloud.com/powerhouse_music/sets/dem-slackers-rocks-n-stones