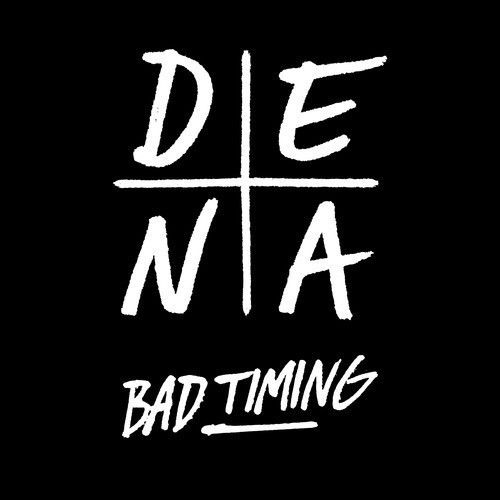 To announce the arrival of her highly anticipated album ‘Flash,’ Berlin based Denitza Torodrova, AKA  DENA, is releasing the video to album track ‘Bad Timing’ on Friday 31st January. The debut full-length is set for release on 10TH March through Normal Surround and showcases DENA’s unique brand of pop, 90’s inspired hip-hop and native Balkan beats.

After featuring on both The Whitest Boy Alive records and since moving to Berlin in 2005, DENA has spent time honing her self-composed beats and finding her signature sound, releasing a number of tracks and causing a stir throughout the blogosphere along the way. Support slots for the likes of Das Racist, Icona Pop, The Whitest Boy Alive and LCMDF and a jam packed schedule at SXSW earlier this year have seen her live show grow from strength to strength and led to a notable nomination by leading German media Spiegel as one of the Top 10 international Pop-acts to rise in 2013.

Album features and past singles ‘Thin Rope,’ and ‘Cash, Diamond Rings, Swimming Pools’ were released by French label Kitsune and Greedhead earlier this year, the latter approaching a million plays on youtube. In contrast to DENA’s trademark avant-garde hip-pop demonstrated on them, ‘Bad Timing’ is a more muted affair about the feeling of constantly missing someone amidst the frantic rhythm of the city – pieced together from a collage of stories and reflected through her own prism of experiences. The simplicity and directness of her rhymes and self-programmed MPC sounds throughout ‘Flash’ sets DENA apart from her peers, whose lyrics are often saturated with metaphors and nuance. The blend of late 90’s dance and RnB vocals with an added pinch of East European Folklore is certainly trademark DENA and a Flash of brilliance from an unorthodox creative with a love for old school beats.