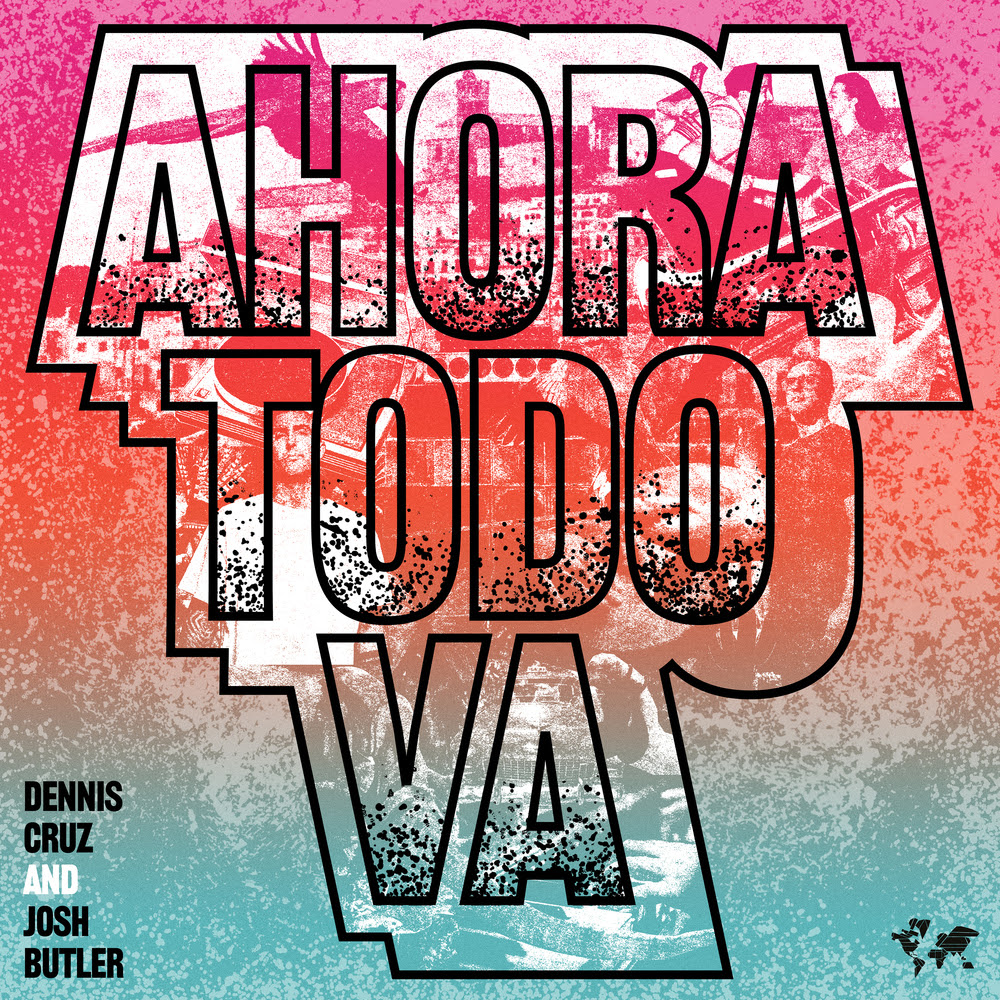 Having regularly played and partied together over the years, the 2020 lockdown enabled Dennis Cruz and Josh Butler to finally have the time to collaborate. Resulting in Ahora Todo Va, the first single from Dennis Cruz’s debut album, set for release on Crosstown Rebels this coming summer. UK favourites and label affiliates Gorgon City provide the remix.

If music can be used as medicine, then Ahora Todo Va will heal the darkest of days. Opening the track and setting the scene for what is to come, an excitable crowd can be heard lapping up the voice of an energetic performer. The duo make full use of a range of instruments, from the sophisticated piano keys, rhythm infused drums and increase of excitement throughout resulting in a triumphant crescendo. This is music to make you dance. Dennis explains that “it was so nice to collaborate with Josh on this one, we have shared many moments together. He sent me a tribal Latin idea that he was working on and I loved it, he then sent me the project and we started to work on it together. I’m so happy to release this on Crosstown Rebels”. Dripping in atmosphere, industry heavyweights Gorgon City are on remix duty and create a track reminiscent of the euphoric big stage shows.

At the forefront of the global house scene is Spanish DJ and producer Dennis Cruz, with a number of accolades under his belt. Gaining support across the board, Cruz has released on Solid Grooves, Moon Harbour and Hot Creations among others, and an ever-increasing list of Beatport #1’s resulting in him being one of the highest selling tech house artists. Since bursting onto the scene in 2013 with the acclaimed Got A Feeling, Josh Butler has been a prominent figure in the dance scene. Remixing the likes of Fatboy Slim, Carl Cox and Joris Voorn whilst also warming up for the multi-grammy award winning Nile Rodgers and Chic. Josh has released EPs on Rejected, Defected, Poker Flat, Kaoz Theory and more. 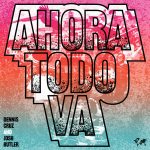