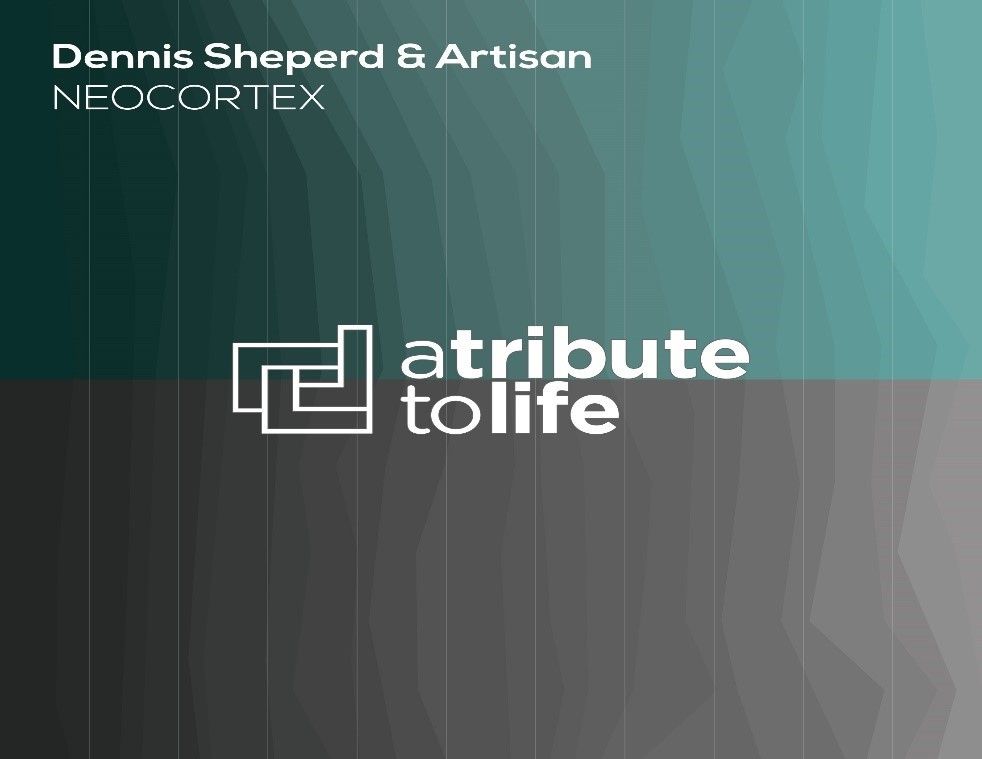 Mystery man Artisan made his debut by doing a collab with the well-known Dennis Sheperd. This mystery man goes back a long way. With the sounds of Neocortex rocking the senses of party animals at night and music lovers at light, the great kick-off has been given. Expectations rise, as Dennis Sheperd unveils another piece of his hotly anticipated artist album Fight Your Fears. Together with mystery man Artisan, he lands a powerful promise – for 2015 to be a year full of outstanding productions. Artisan & Sheperd now unleashes this beast that is Neocortex. This one builds and builds, dancing around a melody that lures in and enraptures, until it bursts – creating a perfect storm for dark club nights and festival moves