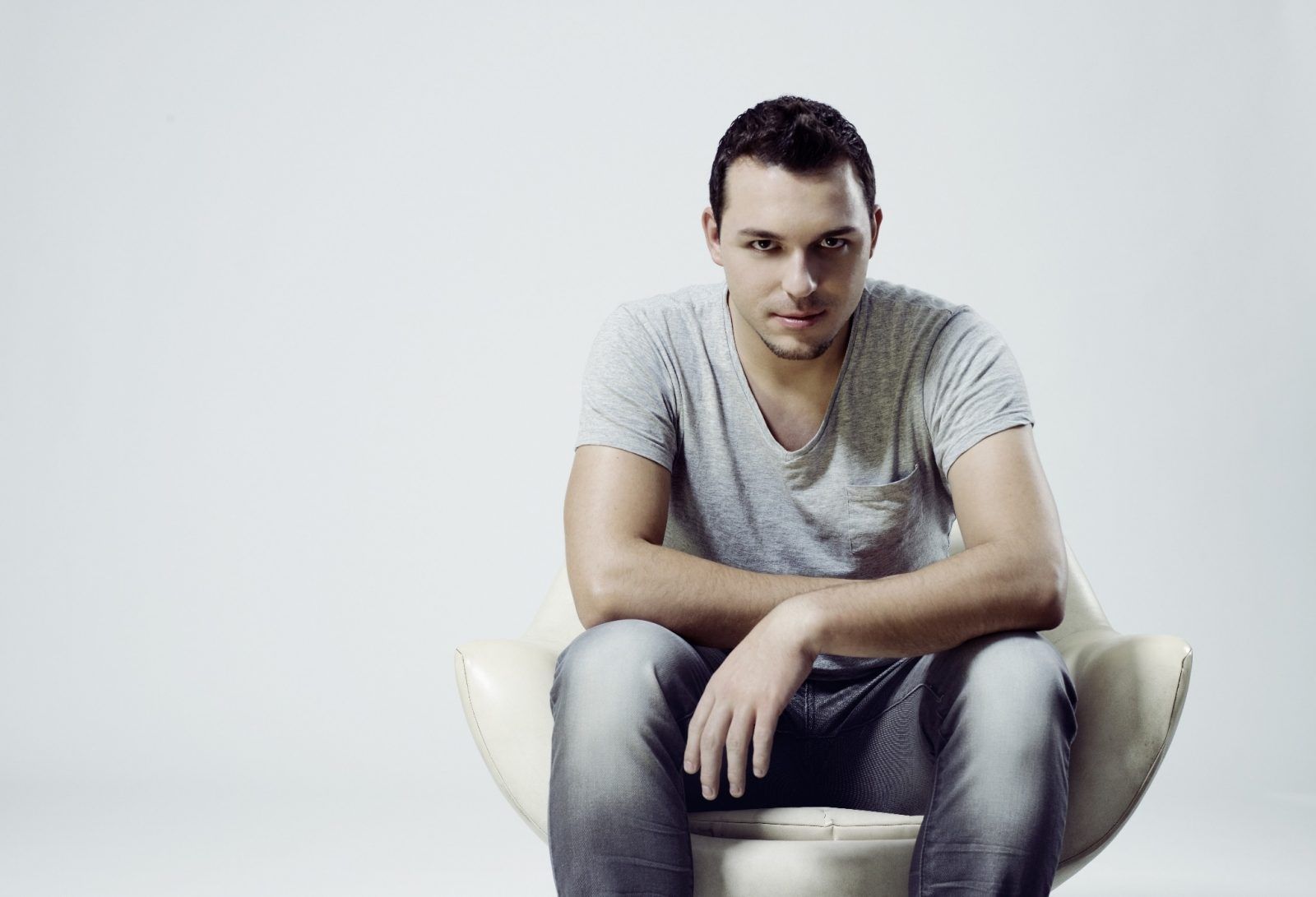 A Tribute To Life is the brand new radio show presented by the hugely talented trance DJ / Producer, Dennis Sheperd. The two hour show is set to launch today, Monday 6 January, on the influential channel, Digitally Imported Trance and will air on the first Monday of every month at, 2pm Eastern Standard Time (US) / 7pm Greenwich Mean Time (UK) / 8pm Central Europe Time on,  www.di.fm/trance. A Tribute To Life will also be available as a podcast download from Mixcloud and iTunes, and is sure to become a must-listen, monthly global event for fans of quality trance. Delivered with Dennis Sheperd’s unique style, the show will include interactive features, exclusive new tracks and remixes and the best trance from around the world, kick starting with the worldwide exclusive play of ‘Every Word’, the latest, much-anticipated collaboration between Dennis, Cold Blue and Ana Criado.

Dennis Sheperd is one of the fastest growing names in trance music, with an army of fans including Tiësto, Paul Van Dyk, Markus Schulz and Ferry Corsten.  His finely tuned ear for the dancefloor has seen remix requests come in thick and fast from Armin Van Buuren, Above & Beyond, Gareth Emery and Markus Schulz, while prestigious labels such as Armada and High Contrast Recordings have battled it out to sign his work.

A Tribute To Life – which shares its name with Dennis’s debut artist album – will be an audio playground for trance fans around the world, where Dennis will regularly feature tracks from production favourites Armin van Buuren, W&W, Beat Service, Omnia, Above & Beyond, Chris Schweizer and Heatbeat.

With a desire to offer listeners something more than just a string of tightly mixed tunes, Dennis has devised an interactive features list, where listeners and budding producers can become part of the show. Each show will see Dennis dip into the ‘Producers Corner’ where he’ll offer feedback on a new unsigned track sent in by producers looking for valuable feedback. For avid supporters who follow Dennis on the club circuit or in the Beatport Charts, the show will also include a segment called ‘Dennis Sheperd Insights’ where listeners can record and send in a question to be answered on the show. Other features include ‘Track Of The Month’, and ‘Think Outside The Box’ – a place in the show where there are no boundaries, where Dennis can showcase a track from another genre that has caught his attention, be it Dubstep, Tech-House or even Hardstyle.

If you’ve got a question for Dennis or you are a producer in need of a second opinion on your latest production, Dennis wants to hear from you. All emails can be sent to [email protected] and music should be shared via private Soundcloud links – no music files please folks.

To listen to the world exclusive of Dennis’s new single and to indulge in trance music in all its forms, tune into Digitally Imported FM today at 2pm EST (US) / 7pm GMT (UK) / 8pm CET.