Denton – Give It Up feat. Lauren L’aimant 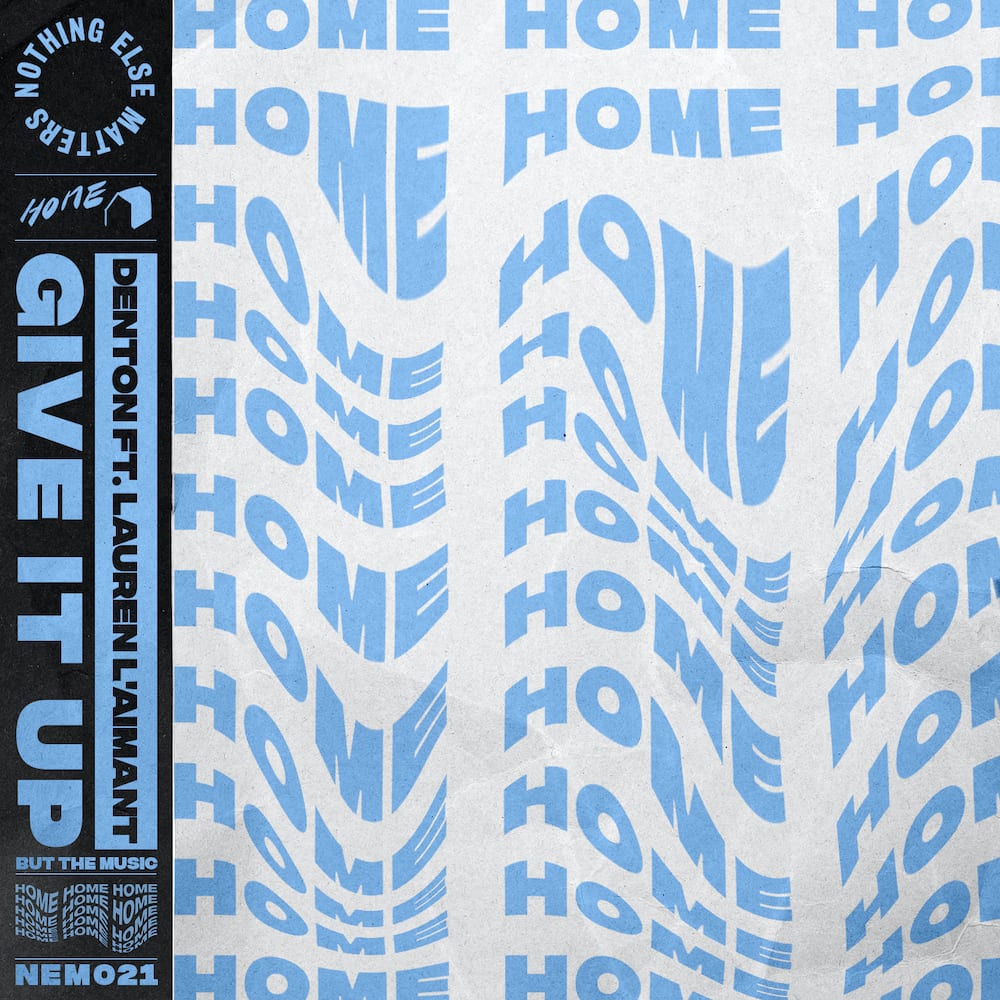 Denton – Give It Up feat. Lauren L’aimant

Nothing Else Matters launch brand-new Home series with its first release from Josh Butler’s new alias Denton. ‘Give It Up’ is a sublime, contemplative house cut with evocative vocals from Lauren L’aimant.

Under the banner of the new Home series, Nothing Else Matters are switching gear to release records more suited to home listening, an initiative that rose from the continued closure of clubs. The focus is set around productions that are eclectic and vocal-focussed yet still categorised as electronic. The Denton project also came about for the same reasons, and is now launched alongside singer Lauren L’aimant with their brand-new single ‘Give It Up’.

During the lockdown period, Josh worked in collaboration with a variety of vocalists and is set to release many more vocal-focussed productions under his new pseudonym. His records as Josh Butler will be firmly fixed in the deep and tech house domain where he has created a solid following over the last few years.

Lauren L’aimant has performed across the globe in live shows alongside renowned acts such as Icarus, Rüfüs Du Sol, Cubicolor and Lane 8 as well as securing releases with leading labels Anjunadeep and Toolroom amongst many others. She creates songs that are relatable, soulful and heartfelt, and her work on ‘Give It Up’ is no exception.

Over a timeless 4/4 beat complete with nostalgic stabs, crisp drums, deep bass rolls and delicate melodic flourishes, Lauren’s vocal is rich and alluring. ‘Give It Up’ is a glorious debut, and a tantalising glimpse at what Denton has planned for the coming months. 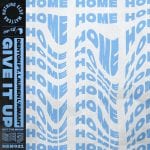