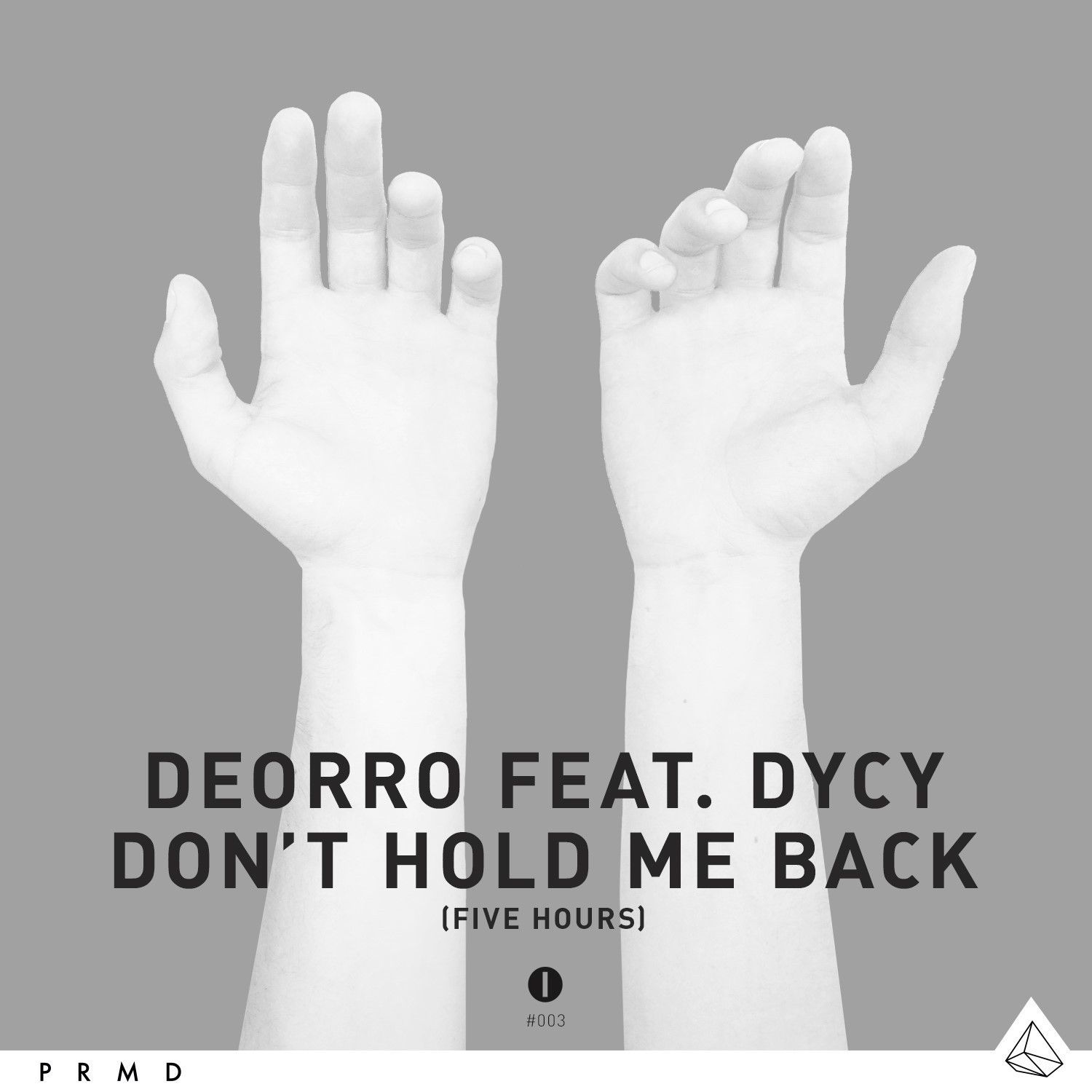 After becoming one of the most Shazamed songs of EDC Vegas 2014, the massive ‘5 Hours’ by Deorro has received a stunning vocal reworking by EDM singer DyCy. Released August 5th on Avicii’s label ICONS.

The already ethereal track, which has so far amassed 18 million plays on Spotify, 4.2 million views on YouTube and was the 5th most Shazamed track at EDC, is now even further complimented by the delicate and gentle vocals from DyCy.

The last two years have seen Deorro become one of the most sought after DJ/ producers in the business. The young house prodigy has worked with such musical heavyweights as Steve Aoki, Chuckie, Laidback Luke, Carnage, Diplo, MakJ, Tommie Sunshine, R3hab, & Alvaro, and his impressive catalogue has seen him rack up more than 137k followers on Soundcloud, amassing millions of plays.

His fast growing ‘PandaFam’ fan base is a testament to all that Deorro has achieved in the past few years just ask and he’ll tell you: the only direction he’s going is up.