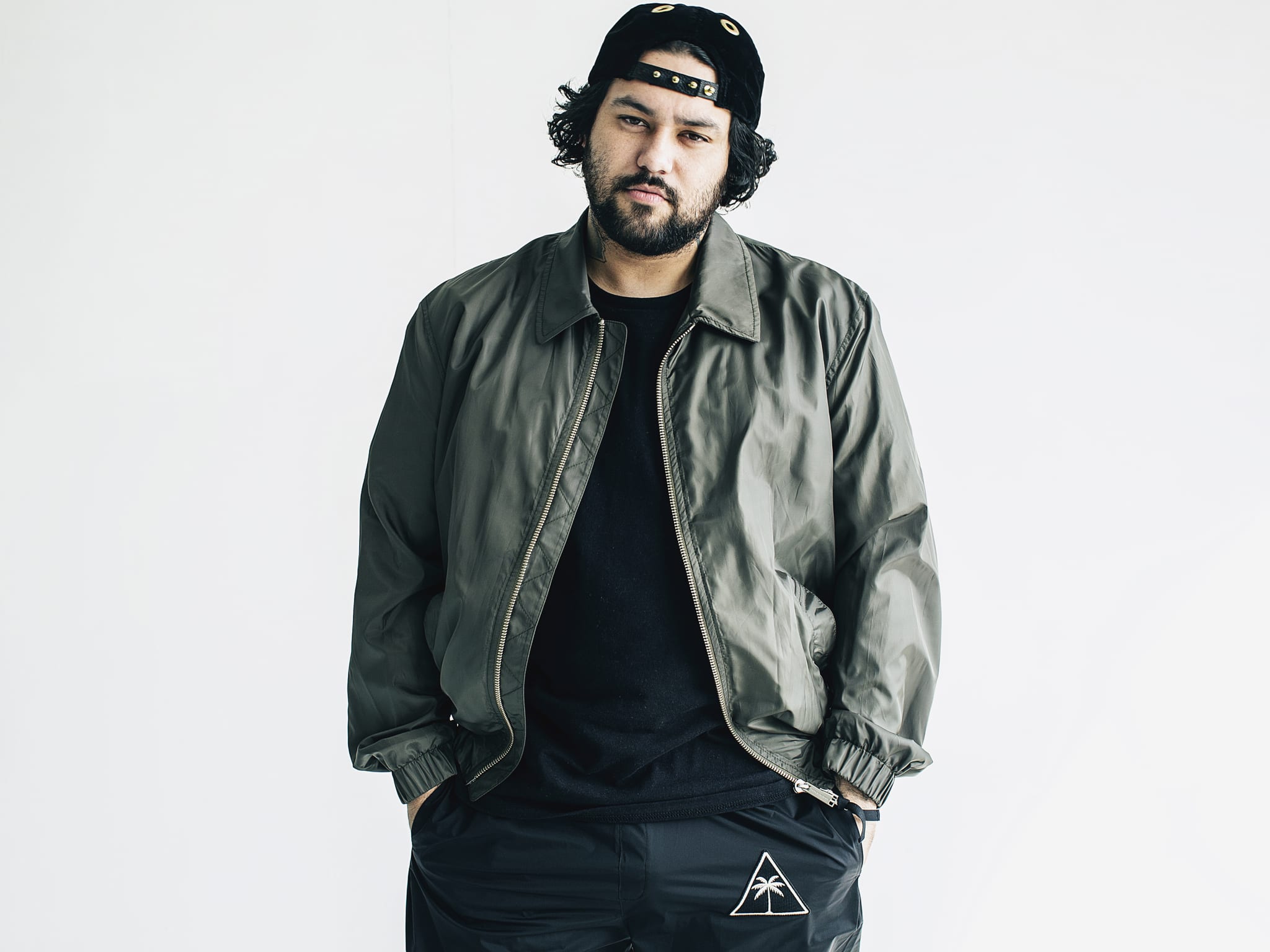 If you’re not already in summertime mode, press play on Deorro’s latest track “All This Time” to get you right where you need to be. The dynamic producer delivers a breezy warm-weather anthem with the new single, which rides on breezy melodies, gently progressive basslines and breathy vocals for its feel-good vibe. “All This Time” is a departure from Deorro’s signature “hard bounce” sound, instead of evoking imagery of romantic reunions under balmy summer skies. This sound switch-up is a testament to his abilities as a producer, expertly transitioning from dancefloor bangers to radio-play darlings with the same professional finesse we have come to know and love. Keep an eye out for more music from Deorro coming soon – and you never know what it’s going to sound like next! Check out what Deorro had to say about the new single below:

“I was in a nostalgic 2009 mood, and I really wanted to make something progressive, and at the same time I received the vocals for all this time, and they both fit together really well. It was an in the moment kind of thing, and I was really happy with how it was sounding as I was producing it. I really hope people like it and stay tuned for some behind the scenes videos of me making it because I actually recorded a lot of it and live streamed when I came up with the lead. Thank you! Enjoy.”

Mexican-American producer Deorro is the perfect example of magnetic dynamism in music production. His impressive discography including a myriad of original tracks, from his early hits “Yee” and “Five Hours” to his recent single “Bailar” and “Keep It Goin‘” with Danny Avila, as well as collaborations/remixes with Chuckie, Axwell, Krewella, Laidback Luke, Carnage, Diplo, Tommie Sunshine, and more. In 2017, he took listeners on the ultimate journey with his incredibly successful full-length album, “Good Evening,” a 24-track pilgrimage that showcased many versions of Deorro’s style. “It’s more than an introduction to a creative mind, it’s a story of sound and feeling,” quoted Billboard of the album. His prowess behind the decks has earned him headlining spots at some of the world’s craziest festivals and clubs, like Coachella, Ultra, Lights OFF, and Electrobeach. Now with a renowned debut album under his belt and more new music on the way, the future is looking very bright indeed for Deorro. 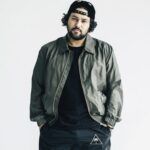