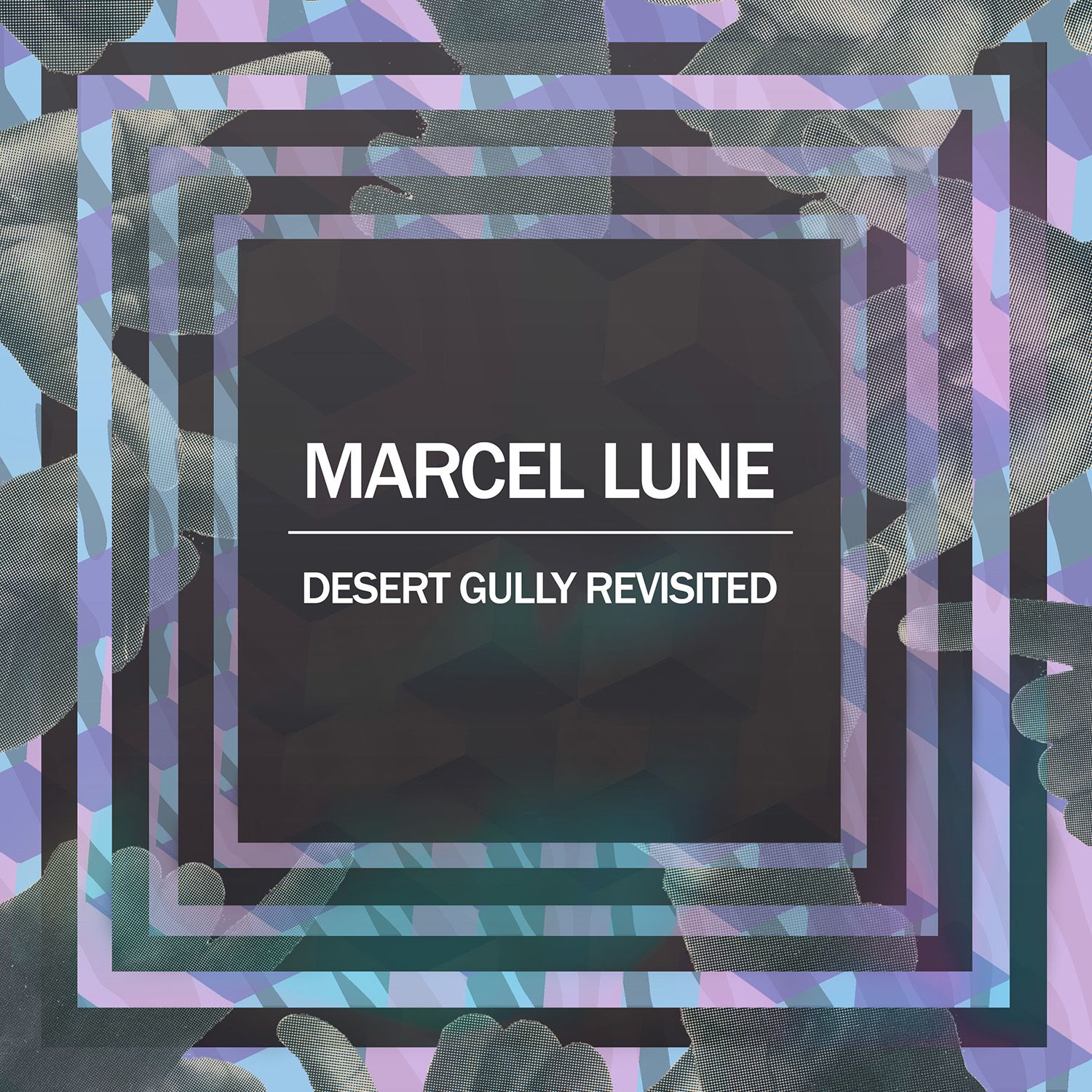 The Studio Rockers imprint closes out 2015 with a remix package of Marcel Lune’s debut L.P, featuring reworks from PNFA, Hi-Ryze, Bunny On Acid and a new exclusive tracks from Marcel himself.

Tony Thorpe’s Studio Rockers rounds off yet another successful year that’s seen releases from EVM128, Bunny Of Acid, Redpine & Solo and of course, Marcel Lune who returns here. Following on from the success of his debut L.P ‘Sounds From The Desert Gully’ which saw the fledgling young artist pick up support from the likes of Shadow Child, Moxie, Kruder & Dorfmeister, Huxley, Laurent Garnier and Fish Go Deep.

This time round it’s a remix package of Marcel’s inaugural album, however Marcel opens up proceedings with a fresh composition in the shape of ‘Temples’, a soul laden record employing bright piano chords and an amalgamation of 80’s tinged synth lines all spun with a modern aesthetic via penetrating sub bass drones, vocal chops and a contemporary rhythmic swing. Following is Bavarian producer PNFA’s remix of ‘Gully State’ which lays the focus on crunchy distorted rhythms while intricately processing snippets of the original cuts synthesized elements to flourish around them.

The UK’s Hi-Ryze reworks ‘Nookula’ next, upping the energy level slightly with a pacey rhythmic drive, while snaking stab sequences, glitched out synth whirrs and airy atmospherics smoothly develop over its near eight-minute duration. Jerusalem born and based artist Bunny On Acid then rounds off the package with his take on ‘Voyager’, bringing broken rhythms, dubby synth lines and ethereal pads into the limelight.