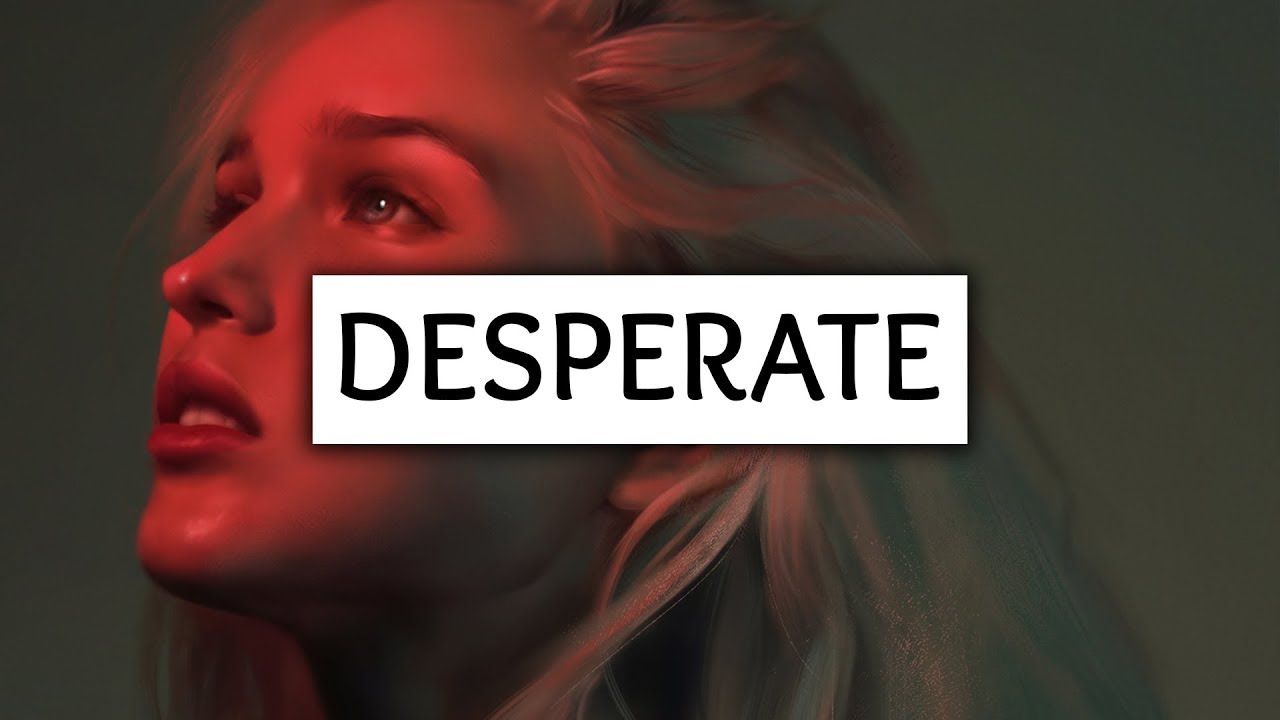 Directed by Patrick Tolhill, the cinematic visual for ‘Desperate’ was shot in the scenic countryside of Nashville, Tennessee. It follows a young woman played by Nesbitt torn between the demands of her heart and her mind. As it plays out, she’s shown contemplating the state of a troubling relationship.

The track features Scottish singer-songwriter Nina Nesbitt who shot to fame with her 2014 debut album ‘Peroxide’. The single makes for an exciting collaboration between Blue and Nesbitt with the track already amassing over 2 million global streams since being featured on the album.

The video follows Jonas Blue’s debut album ‘Blue’ which dropped in November, which featured two of the biggest hits of last year including ‘Polaroid’ ft Liam Payne & Lennon Stella and ‘Rise’ which has received over 700 million streams to date.

Kicking off 2019 in a similar style, it has just been announced that Jonas Blue has been nominated for his fifth BRIT Award – ‘Best British Video’ for ‘Rise’ – a testament to Jonas’ enduring impact in the UK.

Jonas has solidified his position as one of the UK’s biggest breakout stars. In such a short time he has accumulated over six billion streams, 5 BRIT Award nominations, 5 UK platinum singles, and 35 million single sales worldwide.

The official video for ‘Desperate’ is out now!