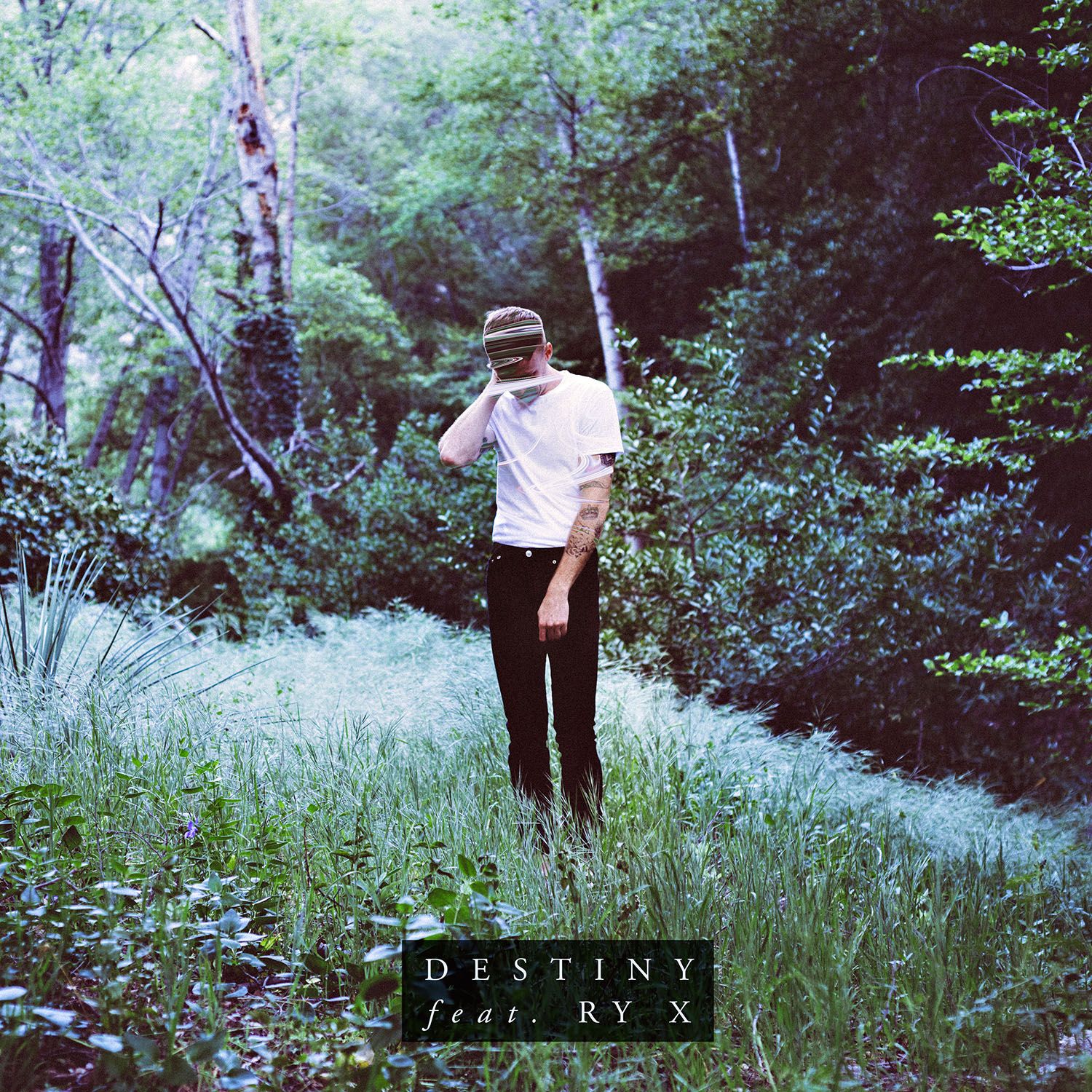 King Henry’s crisp, haunting production is complimented on the track by the melancholic, androgynous vocals of Australian singer-songwriter Ry X. The pairing emerged from a chance studio session which blossomed into a friendship and subsequent collaboration. Destiny is the first piece of music to come from King Henry since he released his debut artist EP “Don’t Stay Away” in late 2016, which featured vocals from NAATIONS, SEMMA, Bloodboy, and Emmi and garnered critical acclaim, with over 3 million streams to date.

Since relocating to LA from New Mexico at age 18, Grammy nominated Henry has emerged as one of contemporary music’s most sought after producers, working closely with Diplo and Major Lazer, on tracks like the chart-topping ‘Cold Water’, and 'Know No Better', as well as ‘All Night’ from Beyoncé’s landmark album Lemonade, and Nothing Without You’ from The Weeknd’s Starboy.