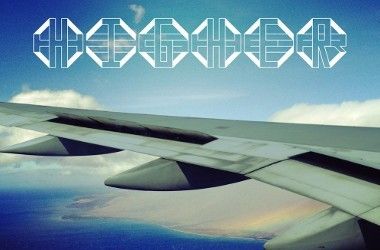 On the Higher EP, available now everywhere via Boysnoize/OWSLA/Onelove Records, Destructo solidifies his decades-long career in electronic music. “Higher” sees Destructo melding dreamlike melodies with an unmatched funky groove, while “2112” perfectly depicts Destructo’s obsession with technology and futuristic sounds as the bouncing bass ebbs and flows from beginning to end. Also included on the Higher EP are remixes of “Higher” from Destructo allies Brodinski, who brings the original track to a slow techno burn, and Tommy Trash.  Both “Higher” and “2112” were co-produced with U-Tern of Oliver.

Since it’s release on Beatport June 10, the Higher EP peaked as a #1 tech house new release on Beatport, with both “Higher” and “2112” both charting in the Top 50 of the tech house chart.  Collectively, tracks on the EP have garnered over 250,000 plays on SoundCloud and have been included on Skrillex’s “Essential Mix” on Radio 1. Look for Destructo to be a featured guest on Beatport LIVE, Beatport’s weekly live stream on Friday, August 2.

The HIGHER EP is available now at: