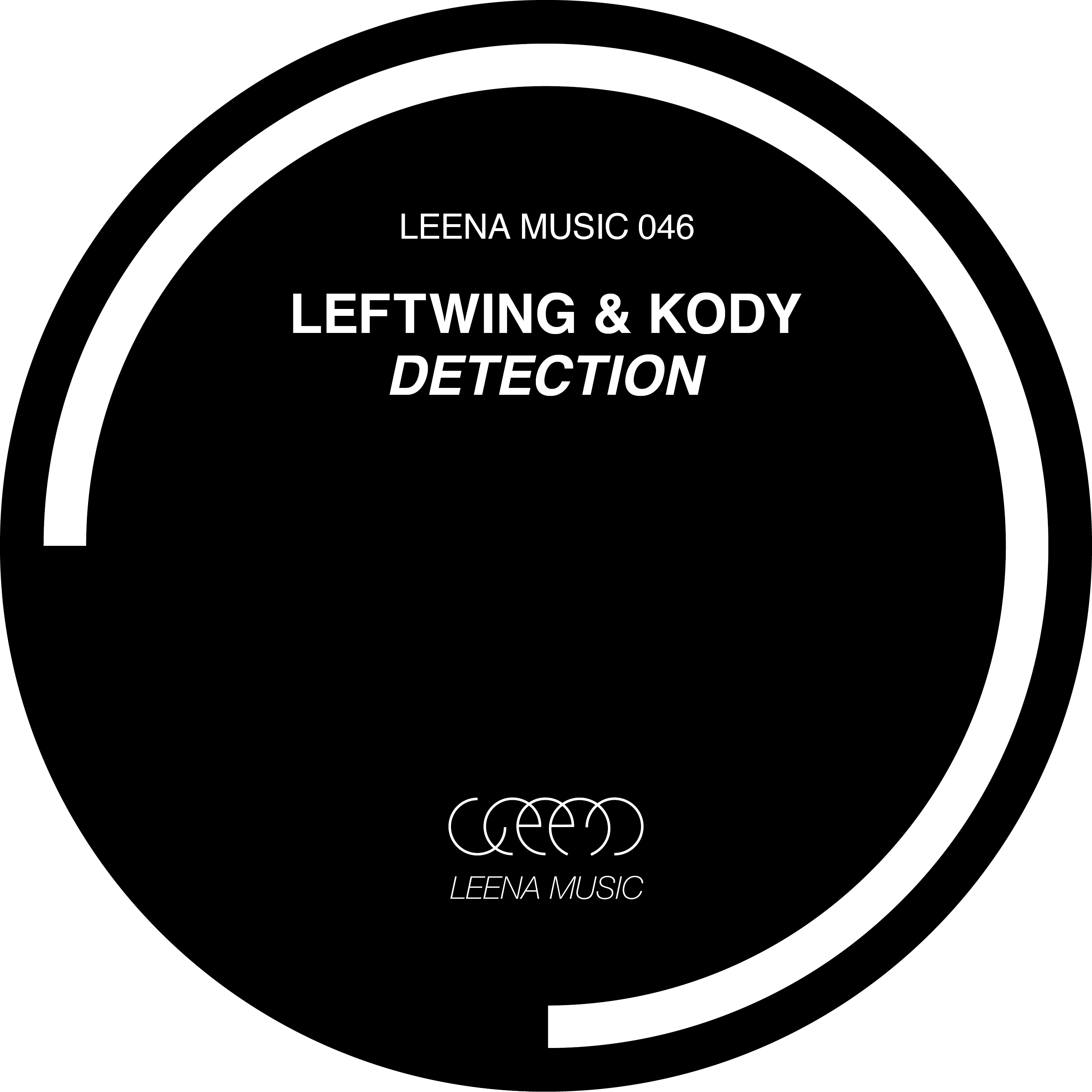 Leftwing & Kody are two newcomers who have been quickly rising through the ranks over the past few years. With releases already on labels such as Knee Deep In Sound, Suara, and their own Lost Records imprint, the duo shows no sign of slowing down. Playing at multiple venues throughout Europe and the UK, and with future releases on various renowned labels, they are solid proof that hard work and determination can help catapult you into the spotlight.

Starting the next chapter of the story, Leftwing & Kody bring their dance-floor-filling productions to Leena Music with the ‘Detection’ EP. Taking us on a trip though raw edgy basslines and uplifting kick drums, this music is made for the peak of any DJ set.

The pair provides three solid tracks that were masterfully crafted with the intention of making any crowd lose themselves in the music and take them on a journey into a distant land full of exhilarating energy.

Leftwing & Kody’s ‘Detection’ EP’ will be released on Leena Music on the 11th of December 2015.