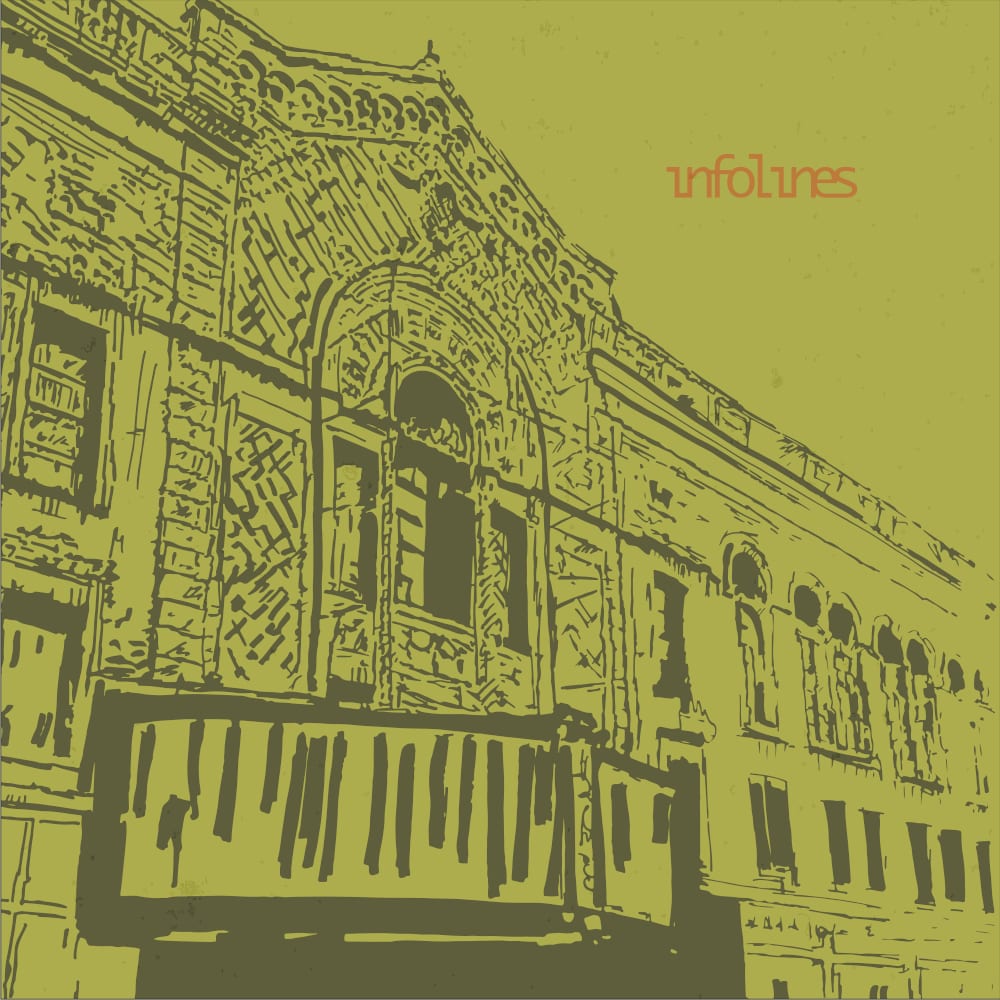 Fresh from the label’s inauguration in May with Packard, Detroit’s Infolines label continues its release schedule this October with The Theatre. The four-track VA includes singles from Bendersnatch, Remote Viewing Party and Francois Dillinger, as well as a collaboration from Dev-Lish and Maxlow.

Bendersnatch’s Vice Versa gets things underway with gusto, as an up-tempo kick-hat combo blends with echoing bleeps and a punchy underlying bassline. Outpost comes next courtesy of Remote Viewing Party, a weighty, breaks-inspired cut that oozes emotion courtesy of Motor City Strings’ stunning violin solo. Dev-Lish and Maxlow’s collaboration, Faith In The Machine, takes no prisoners with its hard-edged snare patterns, pulses of acid and reverberating machine-like vocals before Francois Dillinger completes the VA with Lost Loops, a shadowy, break-beat leaning cut that yearns to be heard on a proper soundsystem.

Opting to remain “anonymous and off the radar”, the enigma surrounding Bendersnatch allows their music to do the talking. More is known about Mike Petrack and Aran Daniel AKA Remote Viewing Party, part label-founders and a pairing who have appeared on Resident Advisor’s stage at Movement Festival Detroit in the past. Head of Detek Music and a regular face in the scene since the 90’s, Ian Desmond AKA Dev-Lish has remained a well-known presence since his first release on Fresca Recordings. The same can not be said for the mysterious Maxlow, who once again prefers to remain “anonymous and off the radar.” A detroit-native, Francois Dillinger’s productions have found a home on Blind Allies and Diffuse Reality to name a mere few, whilst tracks such as Fractal Hunter and Before The End have been supported by Richie Hawtin and Dave Clarke respectively. 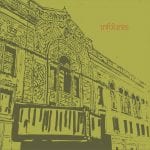