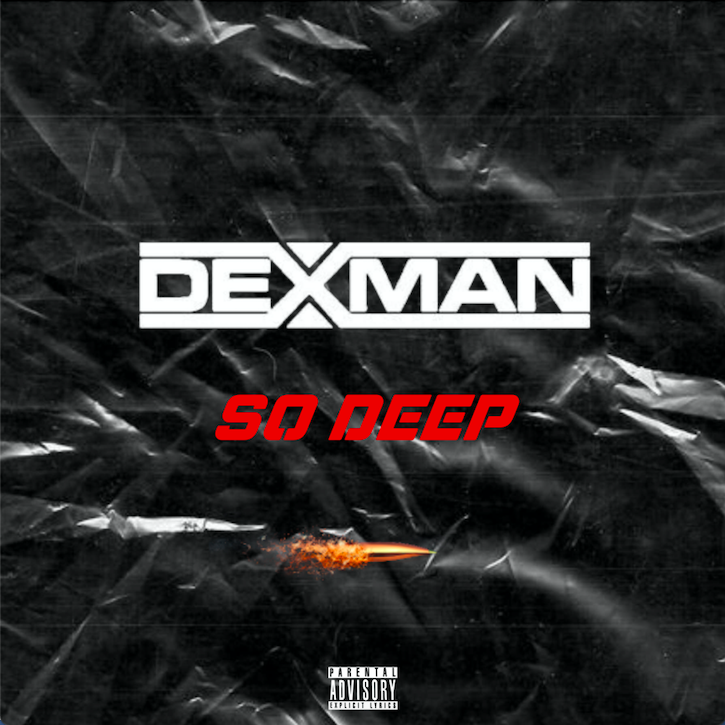 by ihouseuadmin
0 comments
Dex Man is a name that has been circulating within the UK music scene over recent years. His name sits on YouTube on a string of self-released visuals and collaborations with names such as S. Wavey and Snap Capone but it’s over the last 12 months that have seen him split from the crowd to take a less conventional route, and its paying dividends.
Releasing his new single ‘So Deep’, Brixton native Dex Man is an articulate rapper that winds stories around life experience in a non-diluted yet accessible, engaging manner. Whilst his catalogue hears him flexing his lyrical muscle over numerous rap sub-genres, ‘So Deep’ sees him hit a bass-heavy drill beat from Sam Cliffe & Kev as he sets the scene for an increasingly familiar story. Dex Man explains, ”It’s a story from South London depicting how rapidly things can escalate in an environment where one day you can have a job & the next be lured by the fast-paced money of crime, but the consequences are all too familiar.”
Explicitly poignant, Dex Man’s single is a tale of sorrow, desperation and an ode to the society that we live in. His carefully balanced lyricism builds a perspective that is less frequently touched on in the current climate of UK rap, making it refreshing and sobering in its impact. Whilst Dex Man has previously proven his abilities to sway in to varying genres and moods, as heard with the Complex premiered 8-track project ‘Dexterity’, ‘So Deep’ is a true reflection of his versatility as an artist.
Having initially started his career with top performing uploads to platforms including GRM Daily and Link Up TV, Dex Man migrated to his own platform last year, building a plethora of supporters for tracks such as ‘This Aint Drill’ and ‘Lift You Up’. In less than a year his 3 uploads have gained him nearly half a million views, with his records building major support across both Capital Xtra and the BBC network.
Now opening the door on a run of new music with the release of ‘So Deep’, Dex Man is an artist in his own lane that should be watched closely as his career blooms. 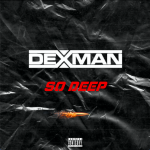