DGTL Barcelona gets 35,000 attendees in a third edition focused more on environmental 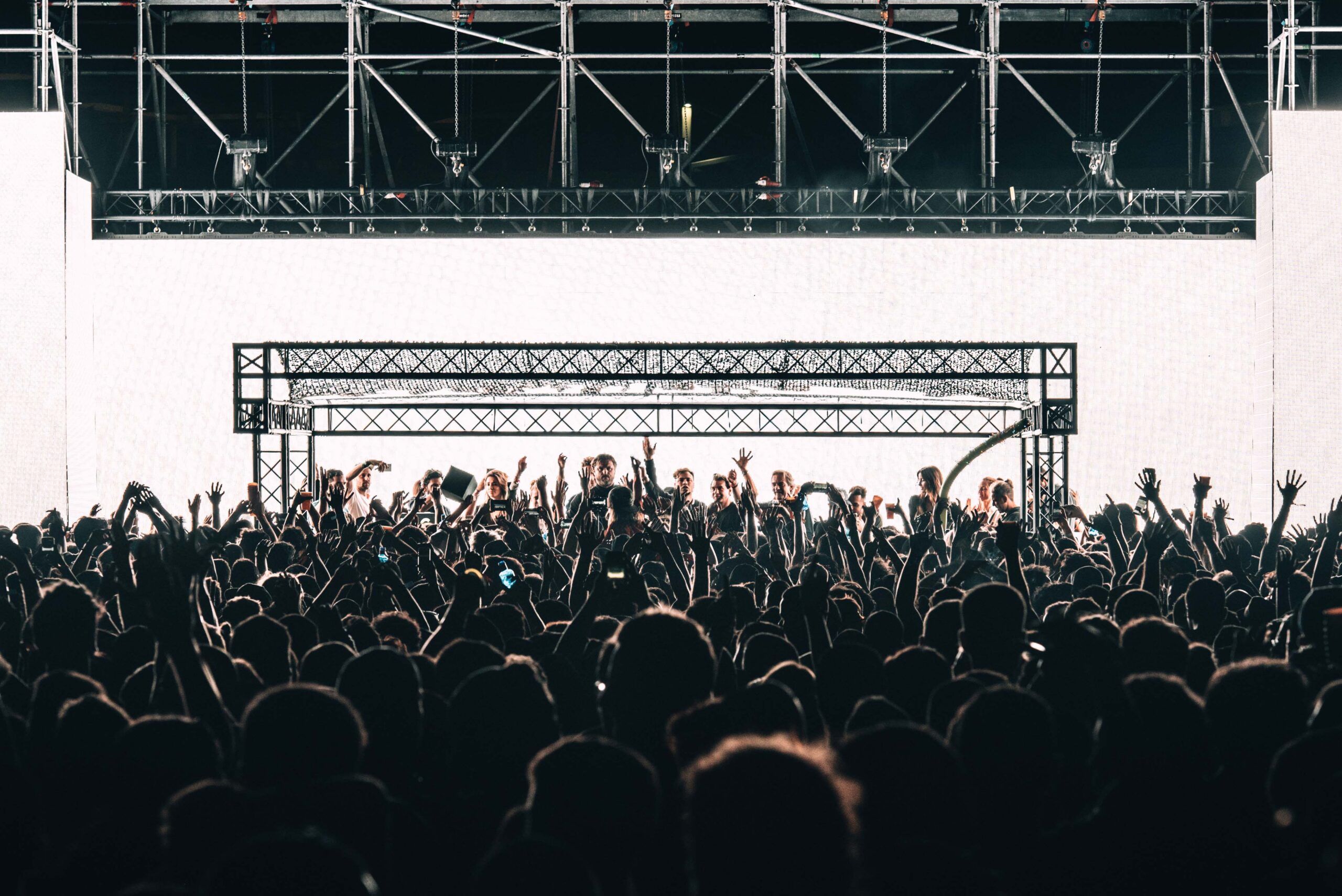 DGTL Barcelona gets 35,000 attendees in a third edition focused more on environmental

Once again the Parc del Fòrum became the stage for the best national and international electronic music as well as for a top-notch art and sustainability program.

DGTL Barcelona closes its third edition with 35,000 attendees, 5,000 more than last year. The festival held in the Parc del Fòrum this weekend has definitely become a must in the leisure offer of August and has received visitors from 53 nationalities including France, Holland, Germany and Belgium; new visitors from Israel – where the first edition of DGTL Tel-Aviv will be held this autumn – and a large increase in the national public, specifically from Madrid.

A rich line up spread in 4 stages – with a new distribution and the imposing AMP located in the amphitheater of the Fòrum – in which the performances of headliners like Jeff Mills, Maceo Plex, Marcel Dettmann, Solomun orÂme dj stood out, between the almost 60 artists who formed it. Other highlights included highly expected b2b between giants Seth Troxler and Paco Osuna, Jackmaster and Jasper James, or the 100% Kompakt set consisting of tandem Michael Mayer and Kölsch. The Optimo or Jennifer Cardini sets and the vibrant Red Axes, Fairmont or Recondite, put the finishing touch to an exquisite electronic programming.

True to its philosophy, DGTL Barcelona paired its musical line up with an innovative and daring art and sustainability program, ART & REVOLUTION, with which it seeks to reduce its environmental footprint and to make its assistants aware of surprising and fun ways to recycle. The festival has once more declared itself vegetarian and installed special booths that turned more than 6,000 liters of urine from the participants into phosphate-based fertilizer that will be donated to farmers in the area.

The highlight in the art section was the European premiere of Supergrid, an installation by Brazilian visual artist Muti Randolph, as well as installations of other national digital artists.