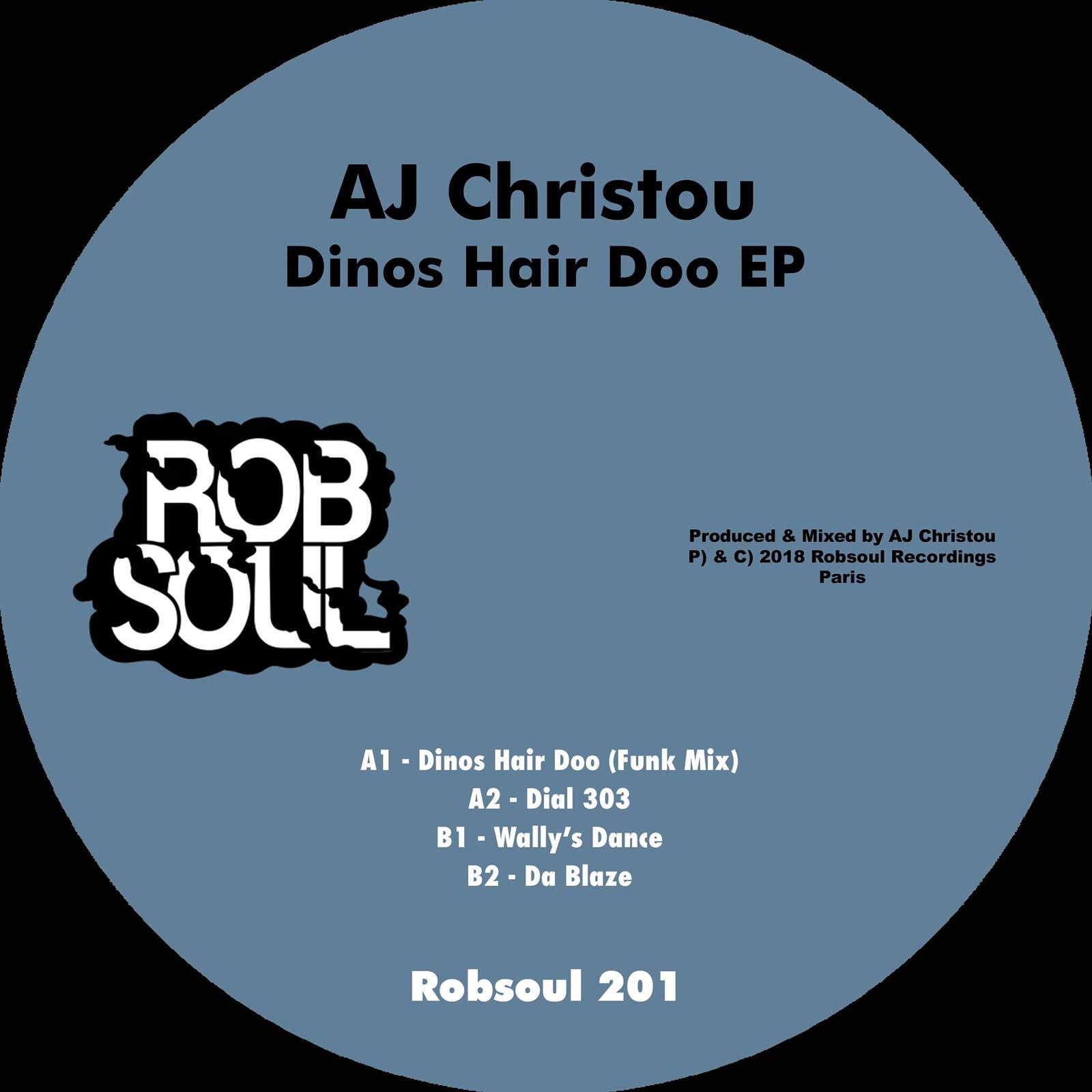 Marking his debut on the imprint with a range of dynamic club-ready tracks, AJ’s EP features the funky breakbeat style of EP title track ‘Dinos Hair Doo’ in addition to the jaunty retro sounds of ‘Dial 303’, a throwback to old school acid house sounds.

Rounding off the production with the rhythmic ‘Wally’s Dance’ and electro stabs of ‘Da Blaze’, the record marks the label’s 201st release and follows on from AJ’s recent collaborative EP with Caleb Calloway on Rawthentic Music.

A master on the decks, AJ has garnered support from many of the biggest names in the industry, including Loco Dice and The Martinez Brothers. Firing out captivating sets from the age of 17, AJ’s drive and talent was instantly noticed by many. He briefly relocated to New York in 2016 to focus on producing and was signed to Cuttin Headz within a year.

His ‘What You Think’ EP was an instant club smash and was shortly followed by a remix of Jesse Calosso and Jean Pierre’s ‘Under the Covers’ EP on Leftroom. More recently, AJ teamed up with Caleb Calloway to release their ‘Sweet Senses’ EP on Rawthentic and featured on The Martinez Brothers album series ‘Remixed Part 3.’

Founding Celesta Recordings in 2015 – a label focused on underground minimal and progressive techno – the label has since accumulated some of the world’s biggest artists including Ricardo Villalobos, Luciano, wAFF and Davide Squillace.