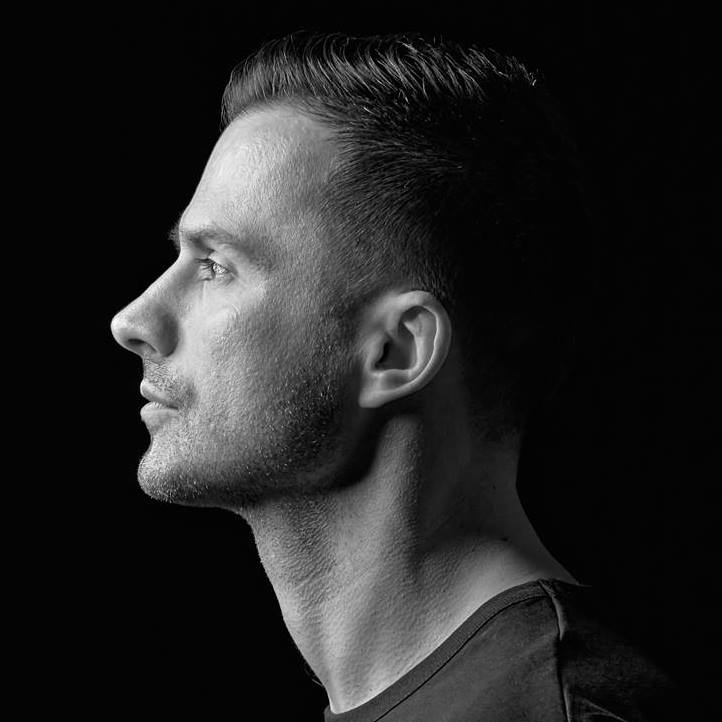 Released this year, ‘XV’ embodies a mature and diverse sound that showcases Dirty South’s musical journey over the course of the past decade-and-a-half. His third studio album features hits such as ‘If It All Stops’ feat ANIMA! (with whom Dirty South later teams up with once again on ‘Next To You’), and‘Sonar.’ The album has had massive support from the likes of Pete Tong, Lane 8, Above & Beyond, Danny Howard, Cristoph, Camelphat and many more.

Now, the producer has asked his fans to send him their most creative and original remixes of the album’s tracks, with the official winner’s remix to be released via Spotify and Apple Music.

“I’m very excited to share all the parts and stems from ALL the tracks of my album and to see what producers out there are going to come up with.” says Dragan.  “I think there is a lot of talent out there and I’m very pleased to be able to share this with the world. Have fun remixing!!!”

With aspiring producers asked to email their efforts to [email protected], more details on the remix competition can be found at:  https://www.remixdirtysouth.com