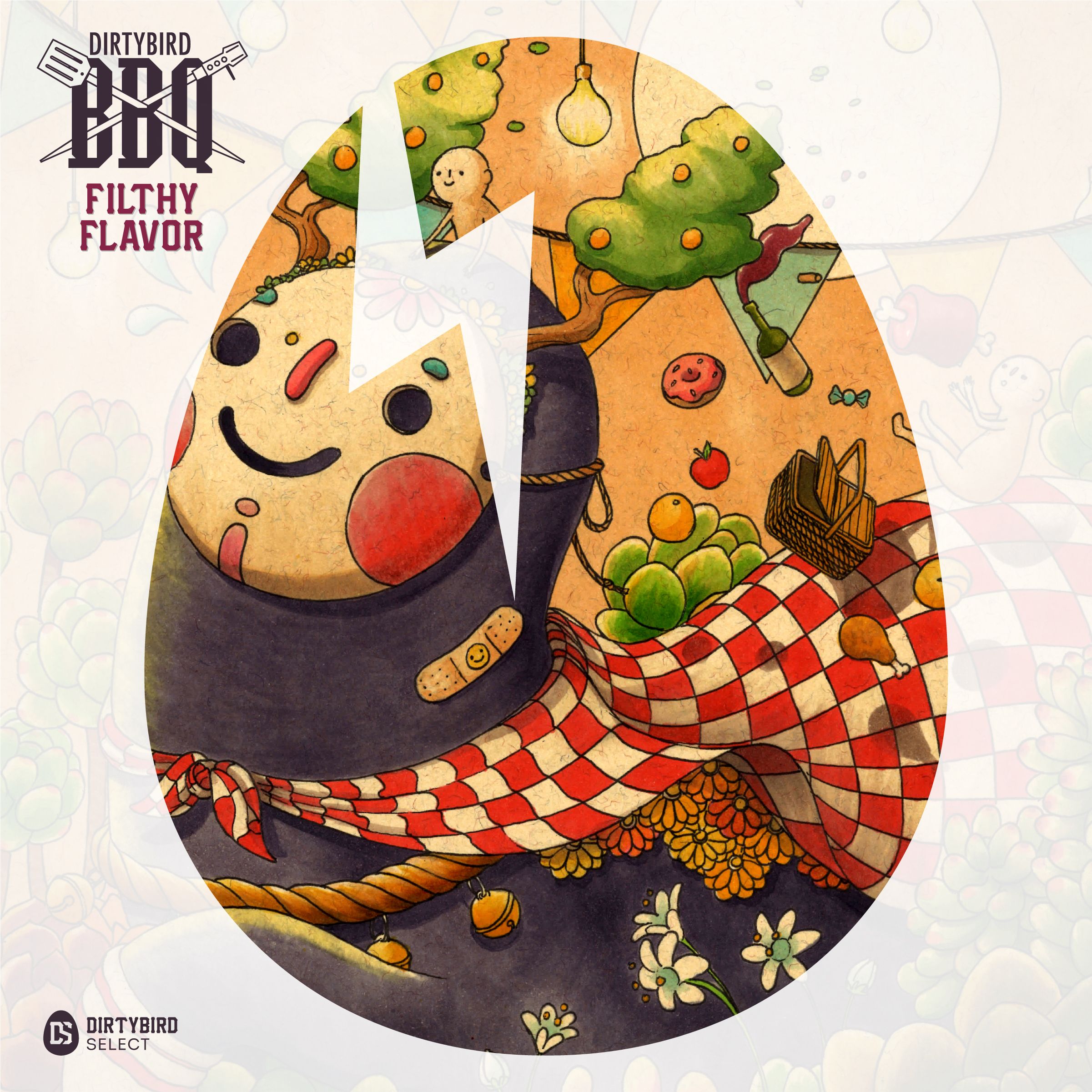 Fire up the grills and bust out the speakers, BBQ Season is back! The season also brings a brand-new annual Dirtybird BBQ Compilation, “Filthy Flavor”, filled to the brim with 11 original tracks and mixed by Christian Martin.

“Filthy Flavor” kicks off with a collaboration between Sacha Robotti & Desert Hearts’ Mikey Lion, and continues with appearances from some familiar Dirtybird faces like Kill Frenzy, German Brigante and a special VIP remix of Justin Martin & Will Clarke’s “Back to the Jungle”, this time with more Jungle.

See you at one of the stops on our Dirtybird BBQ tour in Los Angeles, Austin and the Bay.

Released on Dirtybird Select on 18th May