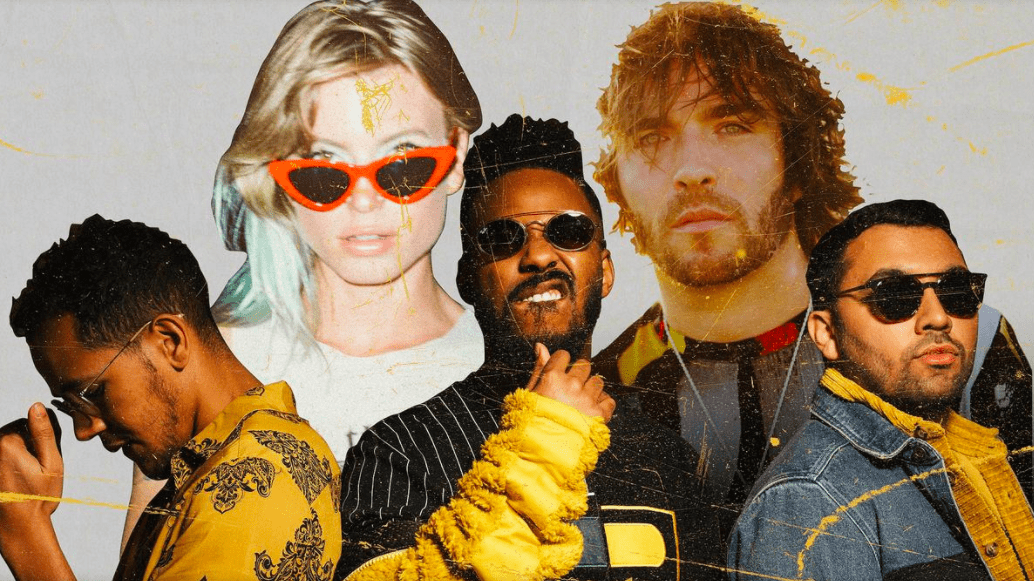 Multi-platinum UK trio Disciples return with weighty collaboration with Lee Foss & Anabel Englund on new double single  ‘Only The Gods’ / ‘Better On My Own’, out today via Pete Tong’s FFRR label.

Opening proceedings, ‘Only The Gods’ is a smooth slice of laidback house music, strung together with Disciples’ signature chunky bassline, additional production edits from Repopulate Mars label boss Lee Foss, as well as the sophisticated and instantly recognisable vocals of Hot Creations favourite Anabel Englund. On the flip side, ‘Better On My Own’ deploys a similarly beefy bassline, contrasting it with light and sultry male vocals of Disciples’ very own Luke Mac and additional female vocals from Anabel Englund.

Speaking on the collab, Disciples said: “We’ve been a fan of both Lee Foss and Anabel Englund since Hot Natured days so to get to collab with them on this project was a dream. Lee has some great ideas to bring the production to life and Anabel’s voice has this way of transforming you to another dimension.”

It marks Disciples’ first release since last summer’s ‘All Mine’ – featuring the scintillating vocals of Dutch singer Eyelar – and the groove-led ‘No Ties’, with the trio accumulating over 4.5 million monthly streams on Spotify. The lauded dance floor heater was also crowned the BBC Radio 1 ‘Hottest Record in the World’ by Annie Mac and received further Radio 1 support from Pete Tong and Danny Howard, as well as spins on Kiss FM.

Last summer also saw the boys embark on a typically busy touring schedule, with performances at the likes of Hideout, Tomorrowland and SW4. They also marked their return to Ibiza with headline sets at the White Isle’s most in-demand clubs – including Ushuaia, Pacha and the Ibiza Rocks Hotel – while also playing alongside dance titan Calvin Harris for select dates.

From running Hot Creations with Jamie Jones to launching his own label in 2016, Lee Foss has been instrumental in spearheading today’s modern house sound. His Repopulate Mars imprint has welcomed some of contemporary house’s most well-known talents, from Michael Bibi to Detlef, whilst the label showcases continue to demonstrate Repopulate Mars’ thriving musical output. This year, Lee makes his triumphant return to Ibiza after a decade, playing a string of parties across the island in the midst of Hot Creations celebrating its 10 year milestone.

Anabel Englund is a multi-talented singer-songwriter who has worked with some of the most respected DJs and producers in dance music. She garnered widespread acclaim when she linked up with Jamie Jones and Lee Foss in 2012 to form Hot Natured. Their single ‘Electricity’, followed closely by ‘Reverse Skydiving’ – with the tracks amassing over 18 million streams on Spotify as she established herself as an artist to watch. Now signed to Area 10/Ultra Music, Anabel has released a string of big dance tracks alongside MK & Nightlapse on ‘So Hot’ remix, Jamie Jones on ‘Messing With Magic’ and Jaded on ‘Need Me’. She has just dropped her latest single ‘See The Sky’, with a remix from Joel Corry to come. 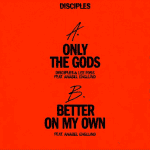 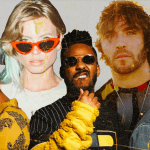