Disclosure to play XOYO this Saturday 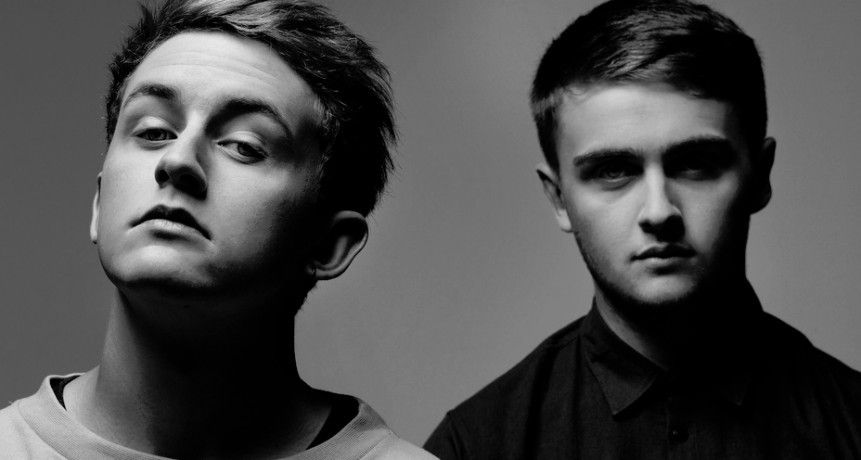 Disclosure to play XOYO this Saturday

It’s been a hard task keeping this one under lock and key but we’re excited to finally be able to announce Disclosure will join XOYO resident Eats Everything on Saturday 1st March.

Undoubtedly the most-talked about dance act in the UK and now breaking US shores, the Lawrence brothers have become the definitive crossover act of last year. Paving the way for British producers to reach the top of the charts, their debut ‘Settle’ came it at number one to widespread critical praise. It’s an absolute honour to have the pair sit alongside Eats Everything on this billing.

It’s been an incredible run of parties so far proving just how talented Eats is as a DJ. Guests across his residency have included Skream, Will Saul and Guti with Heidi and Totally Enormous Extinct Dinosaurs to come.

Launching in January 2014, XOYO present the residency series. In one year, four huge talents will play 12 consecutive Saturdays each. Hold tight for Thursday 20th February when XOYO’s 2nd resident will be announced…