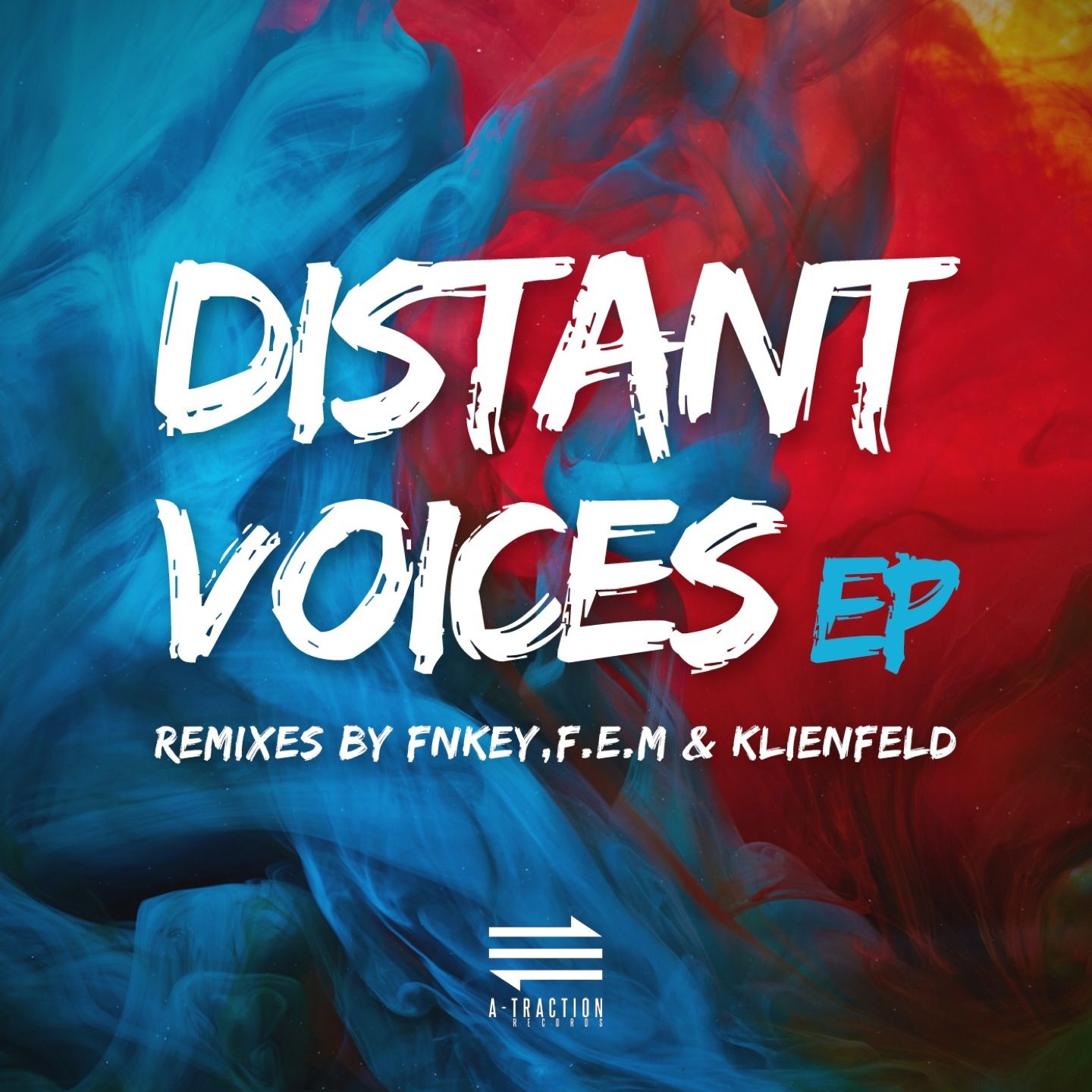 Ugo Noel aka I.R.O.N. is a Rouen, France born producer and DJ who’s been bubbling away on the underground circuit for the past few years, playing alongside the likes of Point G, Re You and S3A as well as garnering support from the likes of Ambivalent and Boys Noize on his recent project for Dron3 recordings. Here we see I.R.O.N. push on with a new EP for the long running French imprint A-Traction Records coming out of Dijon, Burgundy and headed up by Marc Ayats.

Kicking off the release is ‘In My Mind’, an ethereal slice of Techno fuelled by airy pad lines, up-tempo energy fuelled rhythms and dreamy melodic synth chimes, all infused with a cavernously reverberated feel to create an expansive atmosphere. KMS artist Francesco Di Marco aka fnKey steps up to rework ‘In My Mind’ next and reworks the original number into a raw, stab fuelled workout with unfaltering chord sequences, heavily distorted rhythms and boundless sub drones running alongside the original’s airy atmospherics. F.E.M rounds off the ‘In My Mind’ remixes, delivering a dub infused feel to things via swirling dub hits, sweeping noises tones and lo-fi 4/4 drums.

Up next is title track ‘Distant Voices’ which continues that dub Techno feel, employing ever blossoming delay lines to the raw stabs alongside bright chord hits, while punchy 909 drums bring a driving energy to things. Lastly to close the package Klienfeld delivers his take on ‘Distant Voices’ delivering a stripped, low-slung take on things with raw shuffling rhythms and filtered snippets of the original’s synth lines.