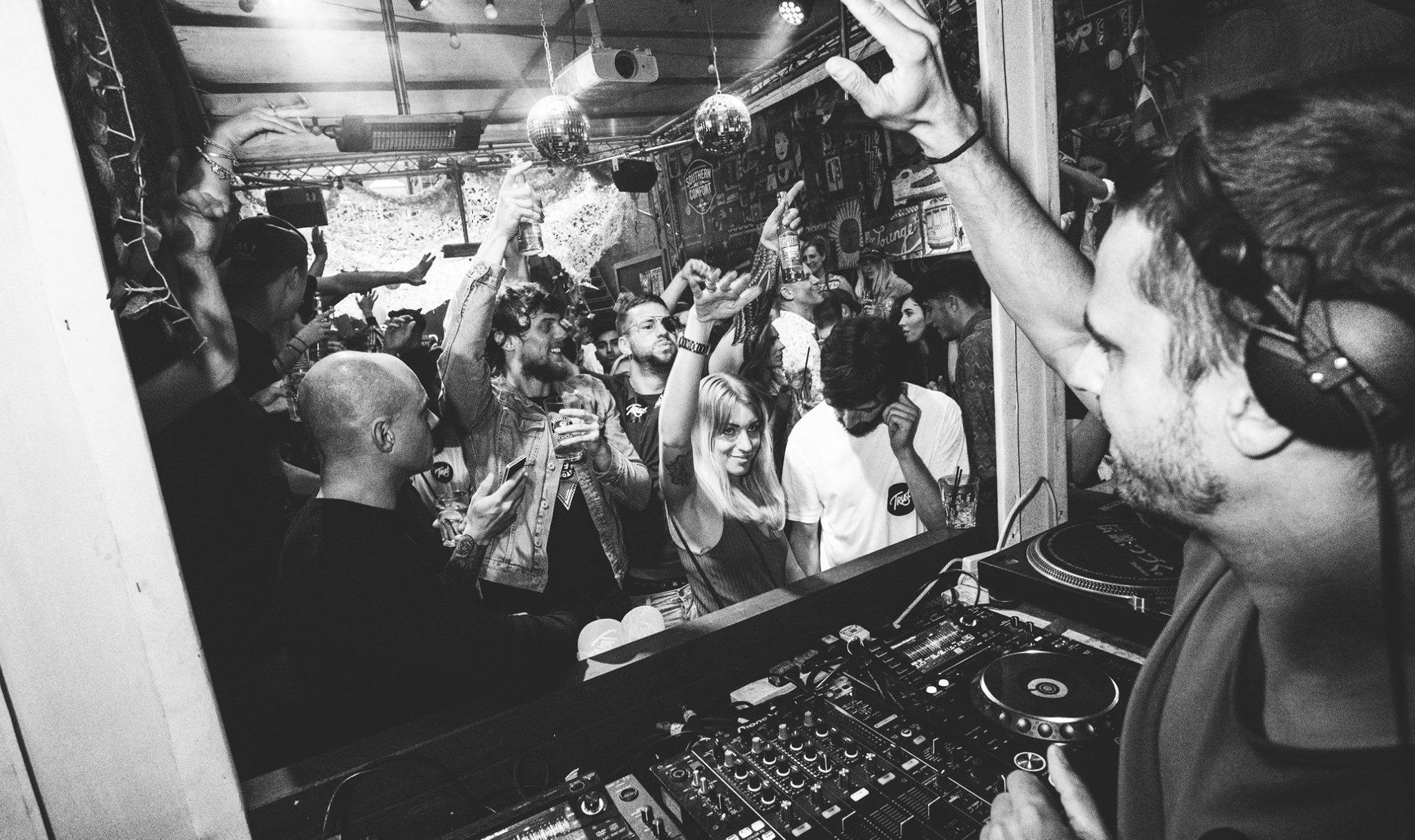 Leeds has had a backbone of historic establishments over the years with a heritage that still stands strong to this day. Distrikt, the underground dwelling on Duncan Street has pushed itself to the forefront of local and national market with iconic bookings like Green Velvet, Derrick May, Octave One and Matthew Herbert who have all performed to a rip roaring 200 capacity venue. The bar/club has been a pinnacle setting for the intimate showcase with brands like Air, Slapfunk, Half Baked, Albion and mono_cult also conducting courtyard events which have been a centre piece come the summer months.

A versatile venue that sits in the heart of the city centre, Distrikt has always grown organically allowing the locals and clubbers to create their own vibe. With a positive outlook from the promoters and pulsating system that flows from front to back, its slowly becoming one of the hottest properties in the north on UK. The DJ booth has been graced by the late great DJ Derek who performed one of his final gigs to a full house, whilst Octave One performed a live show to another capped audience.

With only shows already in full swing for 2017, we are also in site of the inaugural terrace soiree of the season with One Records hosting. Head Honchos, Adam Shelton, Subb-Ann and local spinner Bobby O’Donnell, who recently signed will perform on May 13th. June 3rd will see Dungeon Meat host another house saga. Jul1st sees London hitters Half Baked return after their packed house last year with Vera and Jon Dimas whilst on July 29th, Mugpie will host AR.PI.AR front man Petre Inpirescu who will make his debut on the illustrious terrace.

As August arrives so does the return of Nick Curly and his Trust brand, August 5th then September 30th Toi Toi arrive with Fabric legend Craig Richards and Voightmann. Finally vinyl only imprint Albion welcome back one of their heroes Fransesco Del Garda with support from Evan Baggs and TC80 on September 30th rounding off another fine instalment for Distrikt leading unto its 9th birthday, another landmark for the beloved venue.