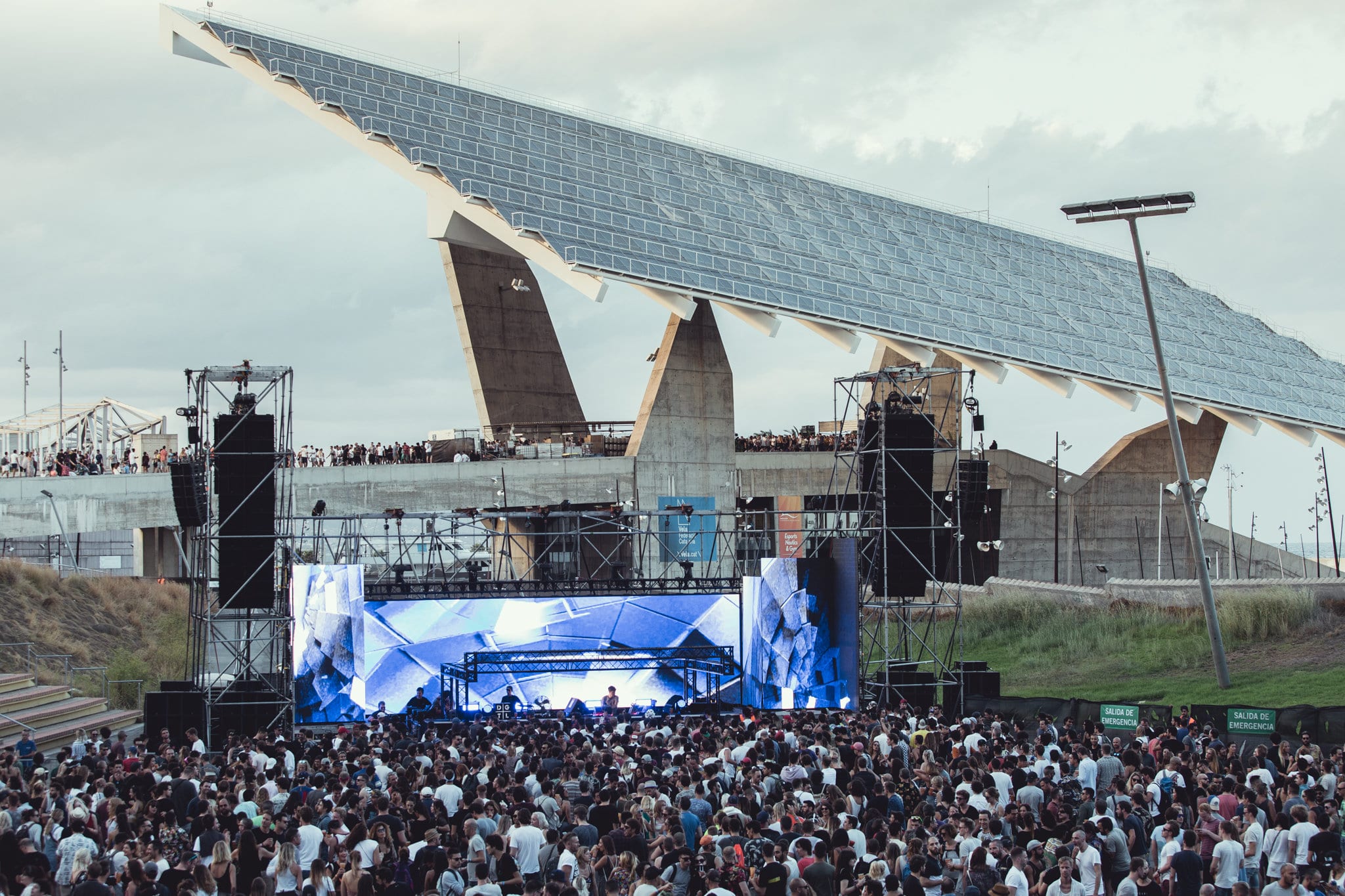 With anticipation rising for DGTL’s 4th edition in Barcelona, the festival organization from Amsterdam has announced yet another collection of stellar acts who will perform at the 2018 edition.

Announcing the likes of Dixon, ranked number one DJ on Resident Advisor's Top 100 DJ Poll every year since 2013, DGTL Barcelona will showcase an exceptional selection of acts, who remain at the forefront of the industry. From techno veteran DJ Koze to fan favourites Black Coffee, Ben Klock & Motor City Drum Ensemble, the final lineup is arguably one of the most prestigious to date.

With Adriatique, Peggy Gou, Maceo Plex, Honey Dijon, Fatima Yamaha [live] and Hot Since 82 amongst the headliners already announced, the five additions are the icing to the cake, providing even more temptation to snatch up a ticket.

As usual, on the 10th and 11th of August, guests will experience performances from a fine selection of well-known legends, local talent and stars of the future. Partygoers will unite in Barcelona’s Parc del Fòrum for one of DGTL’s highlights of the year.

But there’s more to explore than just music. On top of this stellar lineup, DGTL will ensure a sustainable experience for all by continuing their award-winning ‘Revolution’ plan, which raised eyebrows last year with initiatives such as their “pee recycling unit”, vegetarian food court and partnership with Food Makers (employing homeless and refugees as the food court’s main work force). Enriching the whole festival experience, the event will feature immersive art installations, with an awe-inspiring centerpiece that will make its European debut on this Barcelona edition.
Stay tuned as more info on this is to be announced soon!

Final passe-partouts are now on sale via DGTL.

For more info keep an eye on the Facebook event page.