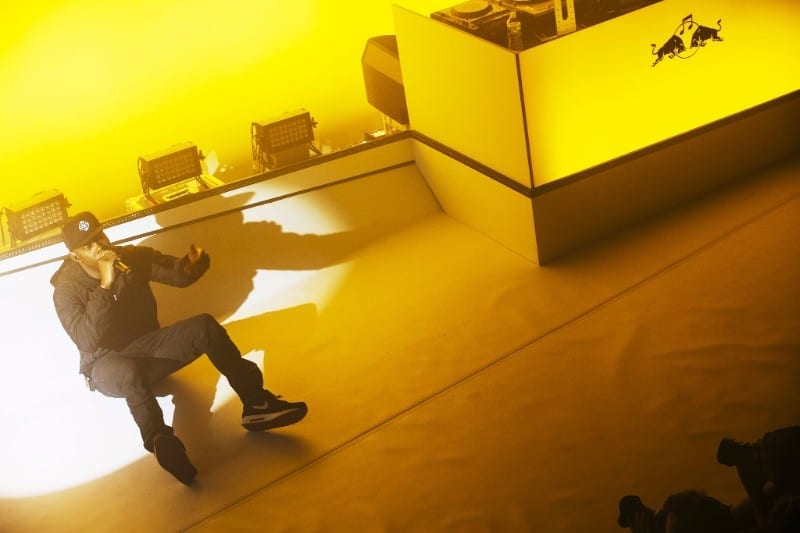 Tickets for the show are on sale and are available to buy HERE.

Ahead of the show, Red Bull Music Academy has created a short film looking back at 'Boy In Da Corner' and what the album really meant to so many that fell in love with the genre. Featuring fans, artists and some of the scenes key commentators, the film charts the influence this iconic album had on music culture in the UK at the time and to this day. With appearances from some of grimes key bastions such as; DJ Semtex, Logan Sama, I-D’s Hattie Collins, Scrufizzer and Beats 1’s Julie Adenuga, it's an anthology not to be missed.

Please note that the show date has changed to Saturday 22nd October.

This show joins a four-week calendar of events visiting Liverpool, Glasgow, London and Leeds, featuring headline events like lectures from Krept & Konan and Young Fathers; a coin operated laundrette takeover with Jackmaster; DJ Harvey’s return to Leeds after a hiatus of 25 years; a slot for Detroit’s Moodymann with a light show to match; grime showcases marshalled by scene heavyweights Slimzee and D Double E; and workshops with studio experts such as Mumdance, Gorgon City and Shura.

For the rest of the programme visit: www.redbullmusicacademy.com/uktour