Forthcoming From VANDIT This September… 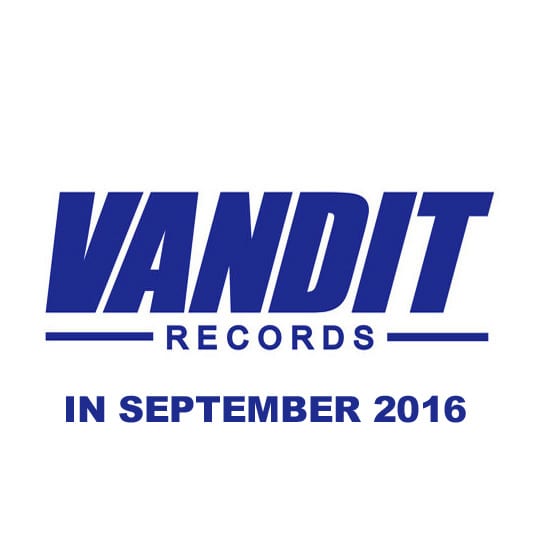 Forthcoming From VANDIT This September…

Hot off the back of their debut team-up for VANDIT, David Forbes & Richard Lowe are right back at it and delivering another exceptional piece of floor-ware.

As with their spring-released ‘March Skies’, ‘Our Day’ ably demonstrates that sophisticated production & soundcraft can go hand-in-hand with club-ripping, mass effect music!

David & Richard cast the front end of ‘Our Day’ out of bittersweet sub-riffs, coolly cruising prog-trance synths lines and ear-catchingly original FX. Drawing out the break with hymnal female harmonics, the Scots/Irish pairing build the track upwards and outwards into an irresistibly immense, September celebrating sequel single.
‘Our Day’s out today.

Get ears-on ‘Our Day’ here: soundcloud.com/vanditrecords
or pick it up, direct from Beatport here, now:
www.beatport.com/release/our-day/1842798

How does Ben Nicky keep doing it!? We admit it – we’d love to know! Here at VANDIT Towers though, all that really matters is that Ben keeps coming up with floor titans cut from the same musical cloth as ‘Brave Heart’, ‘Air’, ‘680’, ‘Homesick’ and – as of this month – ‘Chapel Street’!

Post-Chapel Street’-listen, if your pulse speed/blood pressure/heart rate hasn’t risen significantly, consult a physician as a matter of urgency! It’s out on the 16th of September, but you can take the Chapel Street ‘test’ here, now: soundcloud.com/vanditrecords&nbsp;

Of late, James Cottle – Goodgreef’s resident decksmith has been proving his production mettle is made of an equally formidable substance.

The third of VANDIT’s September floor-roars is a hat-trick in more ways than one. After his debut ‘Opener’ and the equally incendiary follow-up ‘Rudimental’, the Englishman plants a third-in-row screamer straight into the back of VANDIT’s net. Coming in the form of ‘Risky Business’ (of the very best kind!), it’s a peak-of-the-night floor-strike your local dance-floor won’t be recovering from anytime soon.