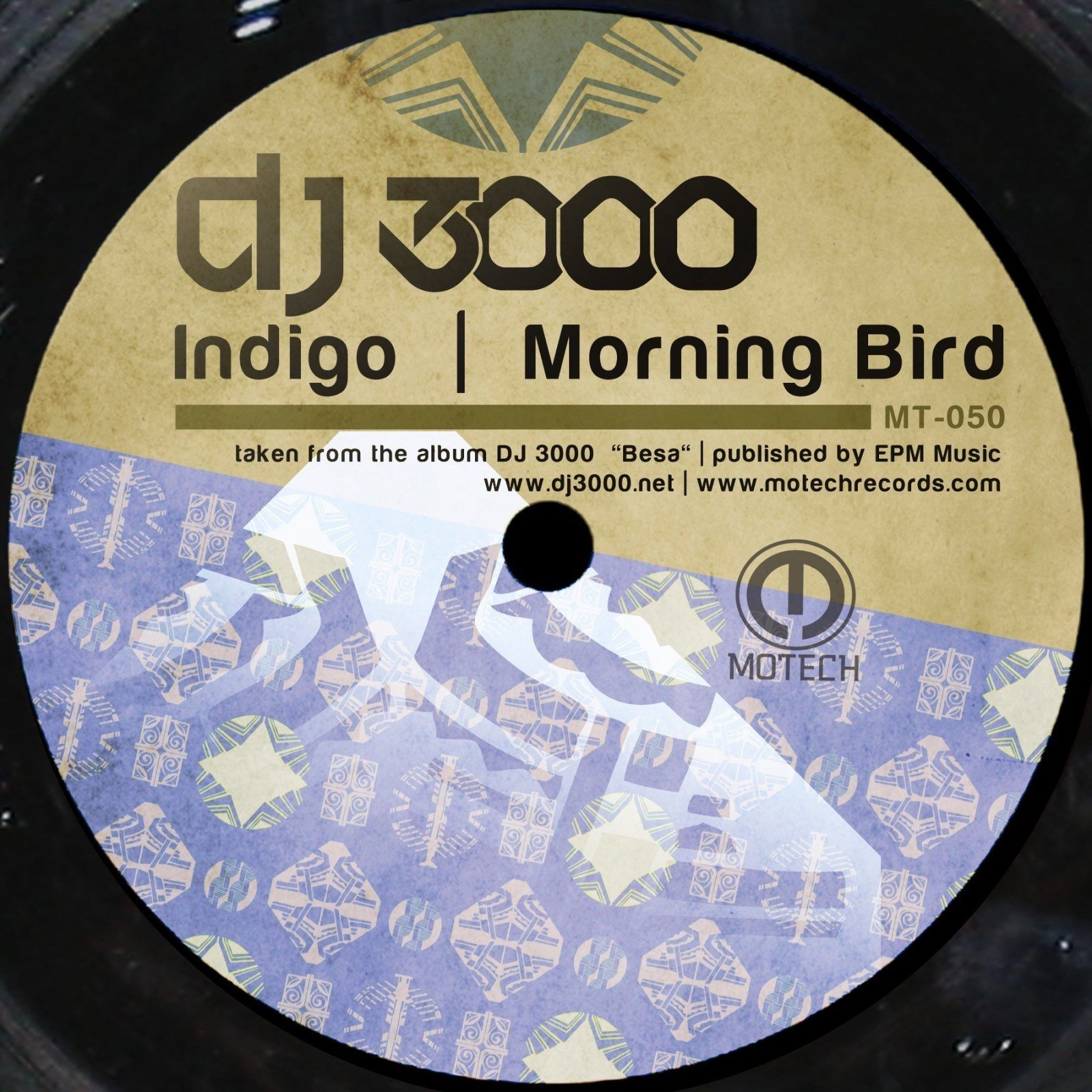 Detroit’s DJ 3000 (Franki Juncaj) will release a brand new artist album in March 2014. Despite continuing to release EPs on his own Motech and Meze (which he runs with Chicago’s ID) as well as other labels, ‘Besa’ will be his first album since his 2010 long-player ‘Galactic Caravan’.

The album will be preceded by a DJ 3000 single comprising two tracks taken from the album, which will be Motech’s landmark 50th release, out 9th December.