DJ Abyss drops ‘You Make Me Lose Control” on Grooves.Land 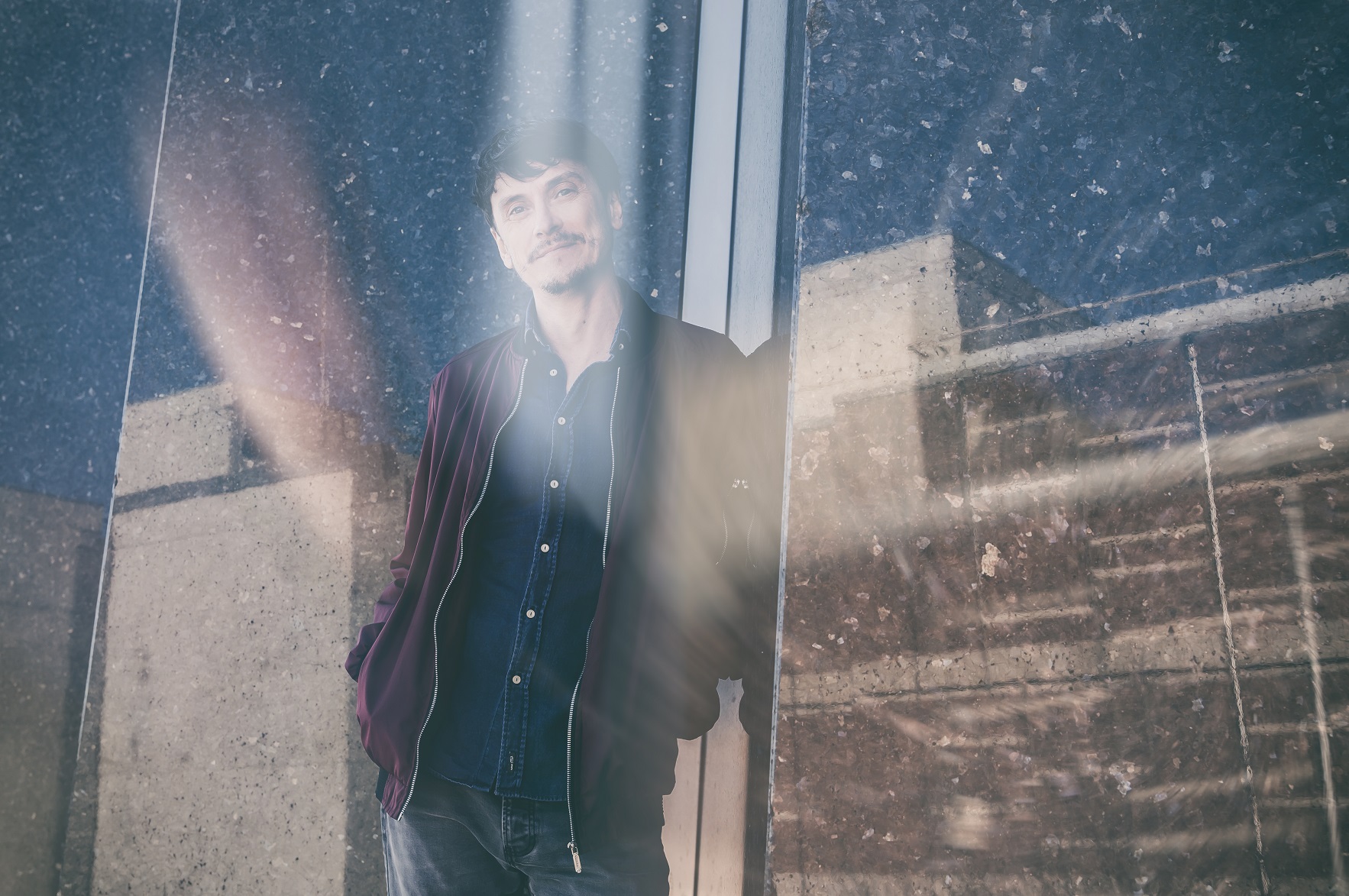 DJ Abyss drops ‘You Make Me Lose Control” on Grooves.Land

Abyss is DJ since 1991 and shaped the electronic music scene of Germany in the 90s and early 2000s with his innovative ideas and new sounds. He was born in Frankfurt (Oder) but moved to Berlin 1995 becoming more and more famous. 1994 he was listed as one of the top 10 most popular German DJs and despite Hardy Hard alias DJ Hardsequencer from Dresden one of the only East German DJs that gained international popularity and recognition.

In 2004 DJ Abyss ended TenDance Magazine and also retires from the active DJ & producer business for now, in order to focus more on his family life. Since 2012 he returns with regular mixes on Soundcloud. In March 2013 he perfoms again for the first time at a large event created especially for him.

In 2020, he heads into the studio and remasters early productions. Those will be released on CD and on all streaming platforms in the USA in June 2021 and worldwide in July 2021 as the new album” Paleance”.

From August to November 2021, 11 new tracks are produced for his 2nd album “Into The Abyss”, which will be released in September 2022 on Grooves.Land/Kontor New Media. Currently, his thrilling deep house single “You Make Me Lose Control” has been released. 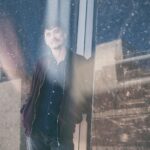