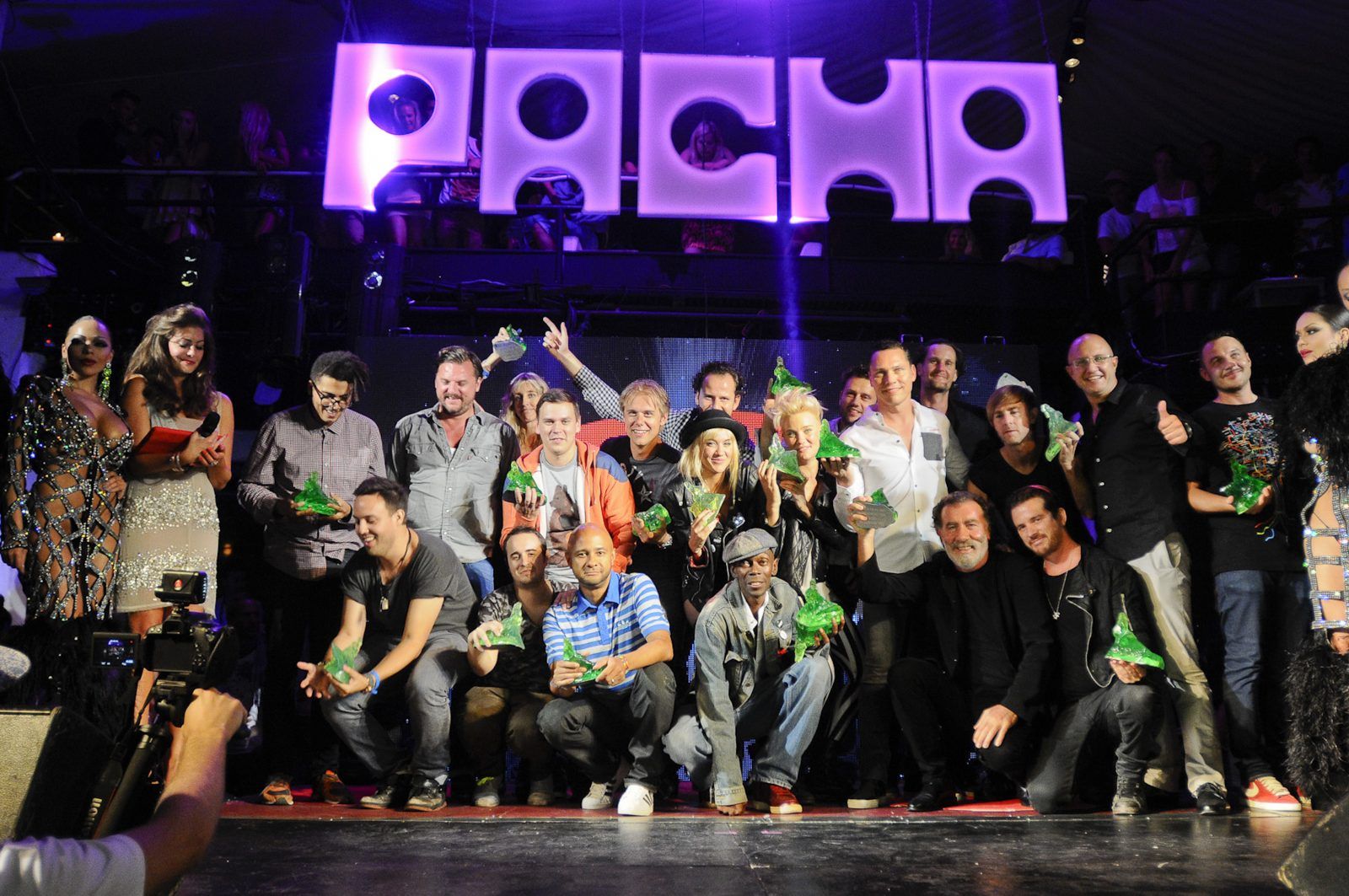 The DJ AWARDS returns on Wednesday, 25th of September at Pacha, Ibiza. Celebrating a colosal 16 years, this annual ceremony remains since its inception in 1998 the longest running and most faithful DJ poll.

The hotly awaited 2013 line-up of Categories & Nominees are now confirmed. There´s been alot of debating, heads are spinning from all the suggestions that our panel of electronic dance music finest, have been throwing at us, before arriving to these nominees.

The DJ Awards announces 9 categories, which the public get to vote their favorites to win the prestigious Kryptonite awards. Voting has now opened at www.djawards.com and will close at the end of August. Plus 11 Special Industry Awards which are presented during the ceremony and decided by a selected panel.

We can’t say that everyone will agree with us, its subjectivity at its best.  However if our list of nominees brings about some debate, then bring it on!

The DJ Awards has become an end of season ritual in Ibiza, the awards unite DJs from all over the world who come to celebrate the music they love, with their contemporaries. And this year the DJ Awards after party will coincide with Guy Gerbers “Wisdom of the Glove” party featuring Audiofly, Lee Curtis (live) and special guests.

This year’s theme is Earth, together with Fire, Water and Air, believed to reflect the simplest essential parts and principles of which anything consists. It is a cultural universal manifestation of these 4 elements that help to make the DJ Awards one of the best International award ceremonies within the electronic music scene…..well it’s a lovely thought isn’t it!!

Watch out for news on the 2013 DJ Awards CD, plus Round 5 of the Bedroom DJ Competition, details will be announced soon.