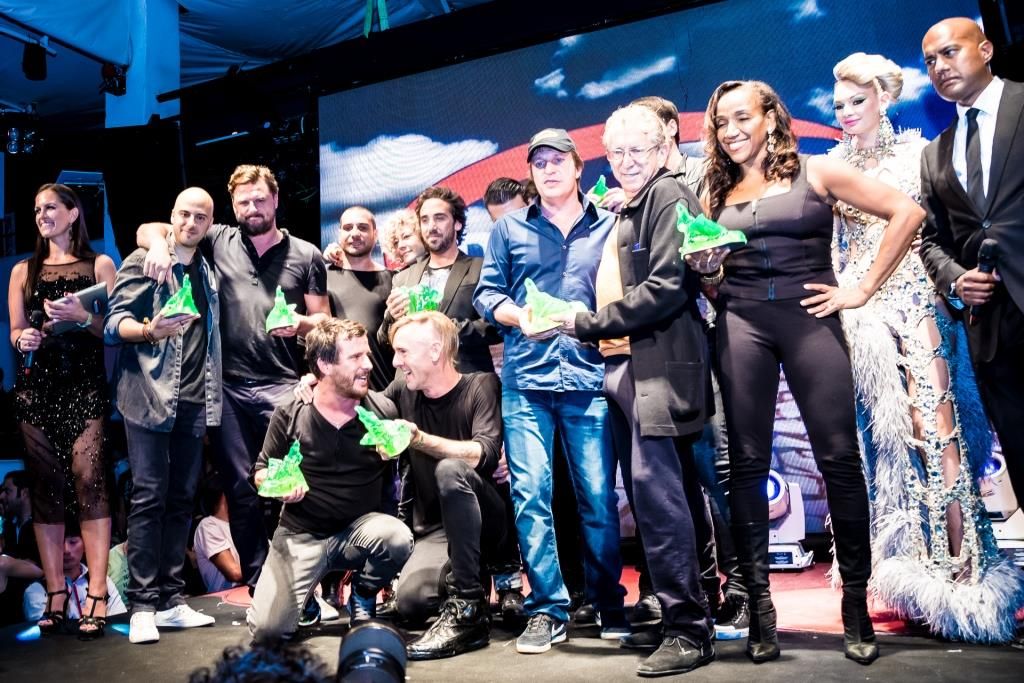 DJ Awards return on Tuesday, September 30th at Pacha, Ibiza. Celebrating an unprecedented 17 years, this annual ceremony remains since its inception in 1998 the longest running and most faithful DJ poll.

The hotly anticipated 2014 line-up of Categories & Nominees is now confirmed. We´ve had months of passionate debating compiling these nominations with the lists getting longer, hundreds of artists have been researched and with the guidance of a panel of electronic dance music finest, we are now ready to announce the final nominations.

This year DJ Awards announce 11 categories; Deep House, Tech House, Electro House, Techno, Trance, Drum & Bass/Dubstep, Newcomer, Electronic Live Performance and International DJ. We also have introduced 2 new categories, Breakthrough and Electronica. These categories are now open for the public to vote for their favourites to win the prestigious Kryptonite awards at www.djawards.com and via www.facebook.com/DJAwards. Voting will close in August.

Plus there are 12 Special Industry Awards, which are chosen by our selected industry panel, these awards will be presented during the ceremony.

If the list of nominees brings about some healthy debate then bring it on, it´s subjectivity at its best. There are some obvious names missing, but that is because some feel that a packed dancefloor is enough recognition and we support that 100%!

Created back in 1998, this non-profit making organization has gained the support from the electronic music scene, with past winners gracing the stage at Pacha, including Armin Van Buuren, David Guetta, Carl Cox, Tiesto, Luciano, Seth Troxler, Solomun, SHM, tINI, Sven Vath, Faithless Sound System, Loco Dice, Lenny Kravitz, and Madness amongst many others.

The DJ Awards has become the go-to end of season ritual in Ibiza; the awards unite DJs from all over the world who come to celebrate the music they love, with their contemporaries. This year the ceremony at Pacha will be followed by an exclusive DJ Awards party featuring some very special guests.

This year’s theme is Love, do we need to say more…We love love!