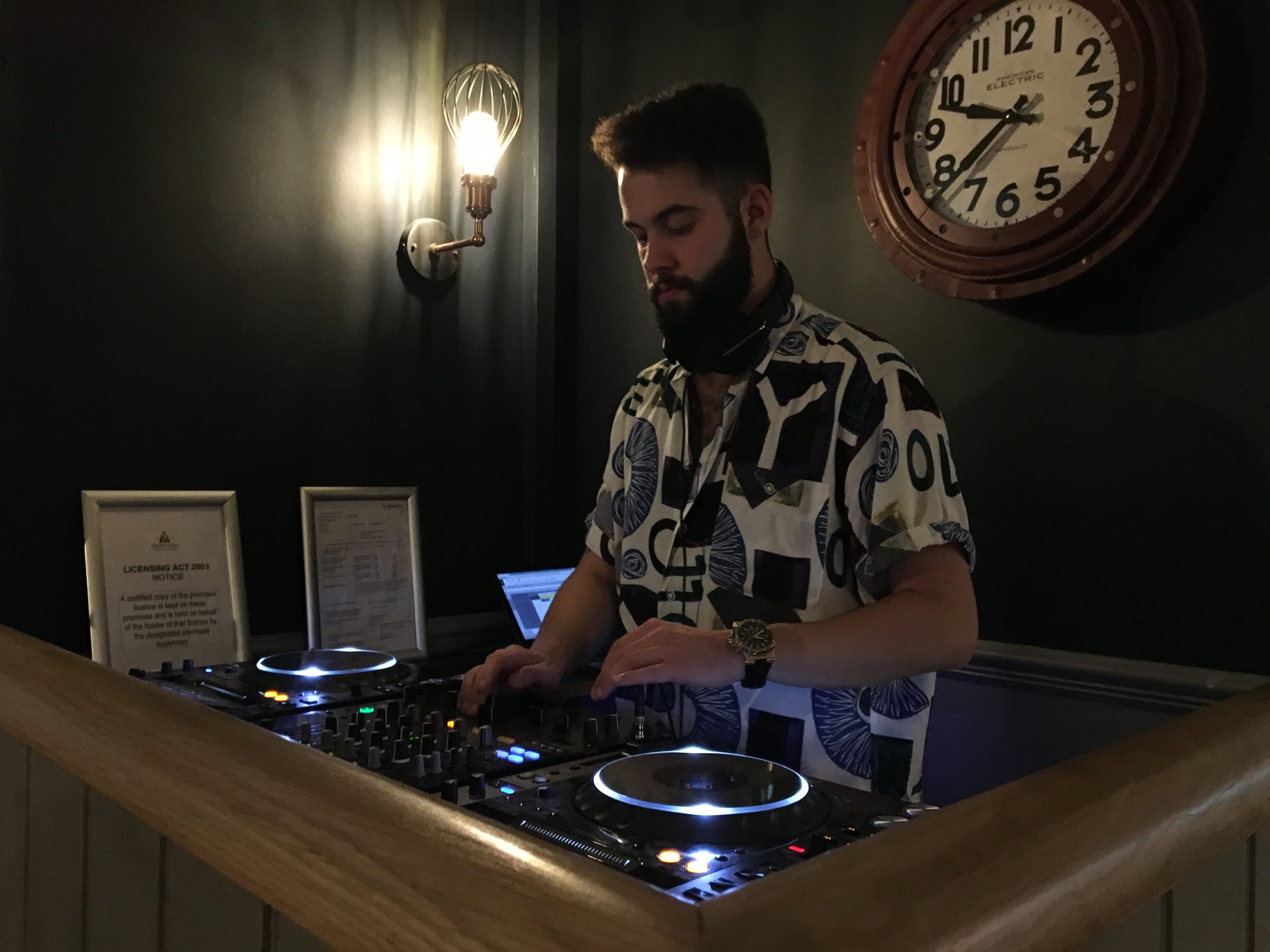 The results are in for the 6th Edition of the Bedroom DJ Competition in partnership with Mixcloud.

When we sent out a call to the next generation of aspiring DJs we could not anticipate such an impressive response. Enthusiastic entrants from all over the globe expressed themselves in the music they sent, each with their own individual take on our theme of “Let’s Dance!” Every genre was covered in the mixes and among them we’ve unearthed some real gems.

It’s been a difficult decision and not one we have taken lightly. Many hours have been spent deliberating, debating (and dancing). We put our heads together, DJ Awards Team and Doorly, and we have chosen a worthy winner.

Our winner, Moritz Mello grew up in Manheim, Germany before moving to Farnham in the UK. He is the archetype of a Bedroom DJ, having started DJing only a year ago and just recently sharing his mixes and performances for the first time. We loved the warm house grooves of his mix and we’re sure he has the potential to develop into a great DJ.  He’s passionate about house, tech house and techno with his love for music developing from his Brazilian roots.

You can hear the winning mix here:

Moritz be taking a trip to join us in Ibiza, where he will have a one on one masterclass with Doorly at the Pioneer DJ Lab based at Mambo.  While he’s here, not only will he be attending the award ceremony but he will also be playing at some of the island’s world famous venues, and taking home with him a Pioneer DJ prize pack including the new, top of the line DDJ-RZ controller.

We also can announce the three lucky runners-up; Dimitry Khoury from Canada, DJ Rular from South Africa and Jason Delgado from Spain. It was a tough decision and these guys surely have a bright future ahead of them also.