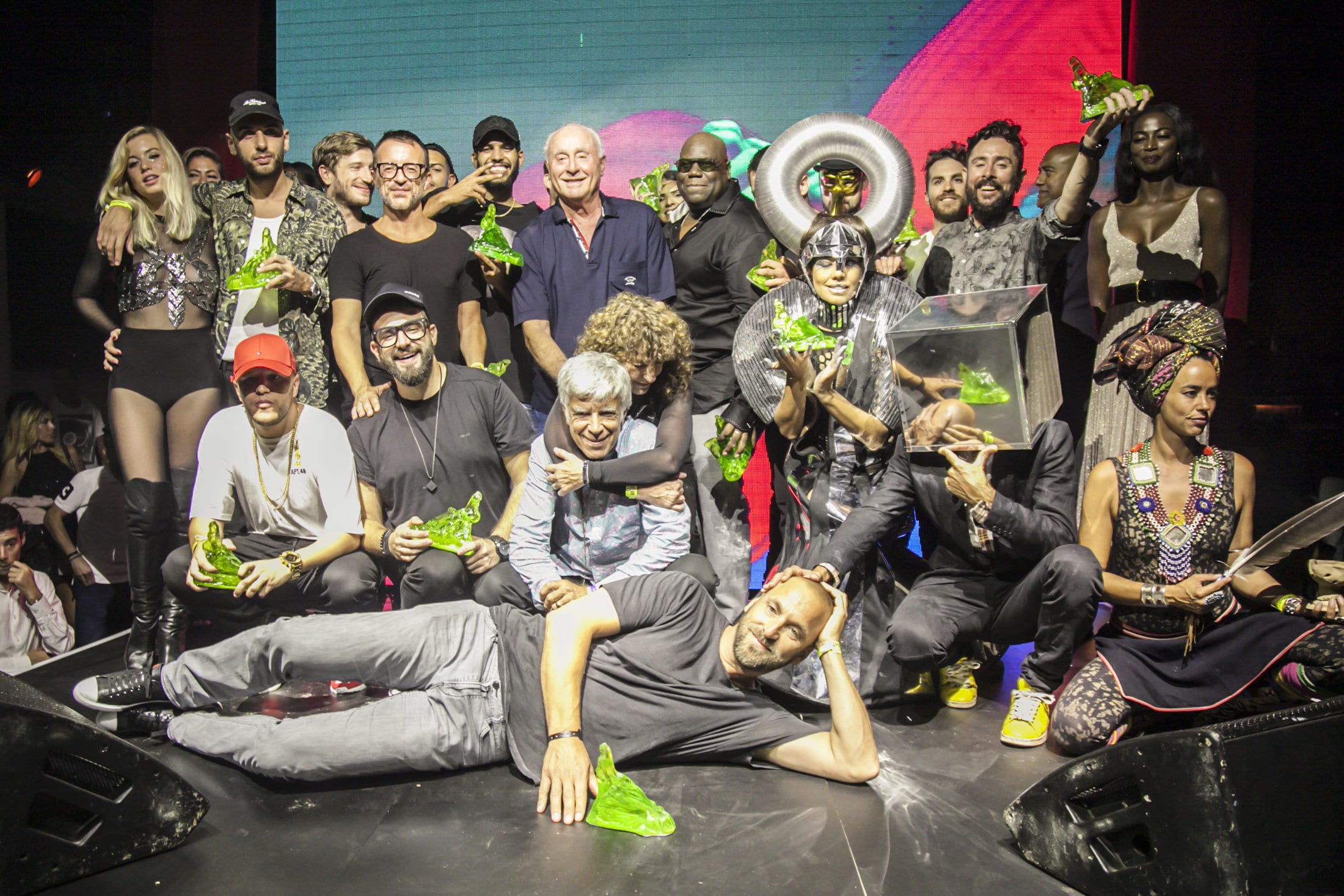 It was a night of good vibes and high emotions as many of those who influence the global dance music scene gathered for the annual DJ Awards celebration at Pacha Ibiza.

Des Paul and Lucy Horobin presided over the ceremony as 21 awards were presented. 12 of which were categories that were voted for by the music fans. There was incredible support shown with the number of votes increasing year on year. There were also 9 special awards which were chosen by industry insiders to recognise those who have contributed to the electronic music culture.

Anabel Englund wowed the crowd during the awards with a debut of one of her forthcoming tracks, which acted as a taster for what was to come in her extended performance during the party.

Emanuel Satie was the deserved winner of Producer, having had a string of successful releases, whilst Claptone received the kryptonite for House. ANNA’s heavy hitting, yet seductive style of techno saw her collect Breakthrough.  The eclectic Mr. Doris won Ibiza DJ, Newcomer went to Mihalis Safras and after his many years of pushing the scene forward, John Acquaviva took the awards for Electronic Music Pioneer.

Ibiza Music Event was awarded to a truly unique event, Mosaic by Maceo Plex – 10 Key Spots In Ibiza, and Ibiza Night went to a party which truly captured the spirit of the island, Woomoon.

The biggest cheer of the night was for Carl Cox who picked up not one, but two awards for Techno and International.  Space became the first recipient of the newly created Iconic Club Award. Carl’s story has been intertwined with that of Space so it was fitting that the day after the historic club’s closing of Space he presented his long time friend and colleague, Pepe Rosello, with the award.

The party following the ceremony reflected our theme of this year’s event, Let’s Dance, as some of our 2016 winners rocked the dancefloor. Emanuel Satie got the party started with Claptone taking over and bringing the house down, including a performance with Anabel Englund. John Acquaviva took the energy higher with his Tech House style and Mihalis Safras’ vinyl only set smashed it until dawn.