DJ Bluey Returns To His House Roots With Hypnotic New Single, ‘Wine It’ 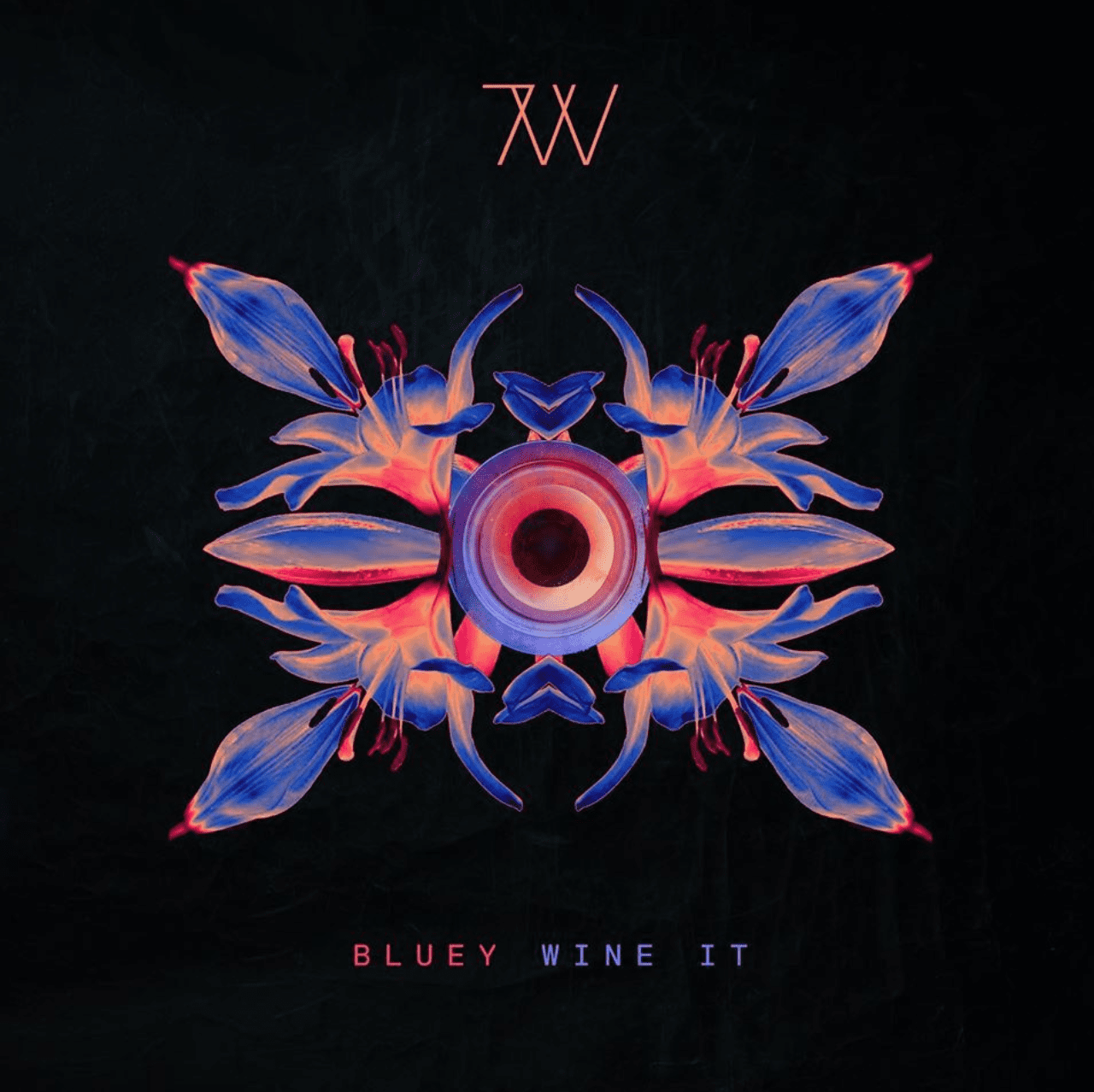 DJ Bluey Returns To His House Roots With Hypnotic New Single, ‘Wine It’

by ihouseuadmin
0 comments
London based producer DJ Bluey has had quite the diverse career. His journey spans across nearly two decades, with his DJ experience stemming from a background in house and garage. The veteran DJ first took the decks at the ripe age of 16 at Ministry of Sound in London, back in 2001. Returning to his house roots, DJ Bluey unveils his groovy new single, ‘Wine It’ out now via Idris Elba’s imprint, 7Wallace.
‘Wine It’ showcases DJ Bluey‘s innate ability to produce high energy house records. The track features a whirlwind of drum instrumentals and incorporates an infectious deep house feel. Clocking in at a little over six minutes, ‘Wine It’ engages the listener from start to finish with its wavy basslines and alluring, looping vocals. This sultry house track marks an exciting transition in DJ Bluey’s career as he moves from iconic club DJ to a well versed house music producer.
DJ Bluey’s music career started at a very young age, securing his own decks when he was only 14. As a staple DJ in the London club circuit for over a decade, DJ Bluey was discovered by Akon in 2011. From there, DJ Bluey supported Akon on tour worldwide for nearly seven years due to his versatility and talent. DJ Bluey has performed in countless high profile clubs across the globe including Privilege Ibiza, Ministry Of Sound (London), Ibiza Rocks and more. With experience in both the underground and commercial realms of music, DJ Bluey incorporates his years of experience into his new house productions. Gaining support from Idris Elba, DJ Bluey becomes a new name on the 7Wallace roster. Setting the tone for what’s to come from the Ghanian producer, the mesmerizing production on ‘Wine It’ is just the beginning. 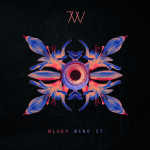