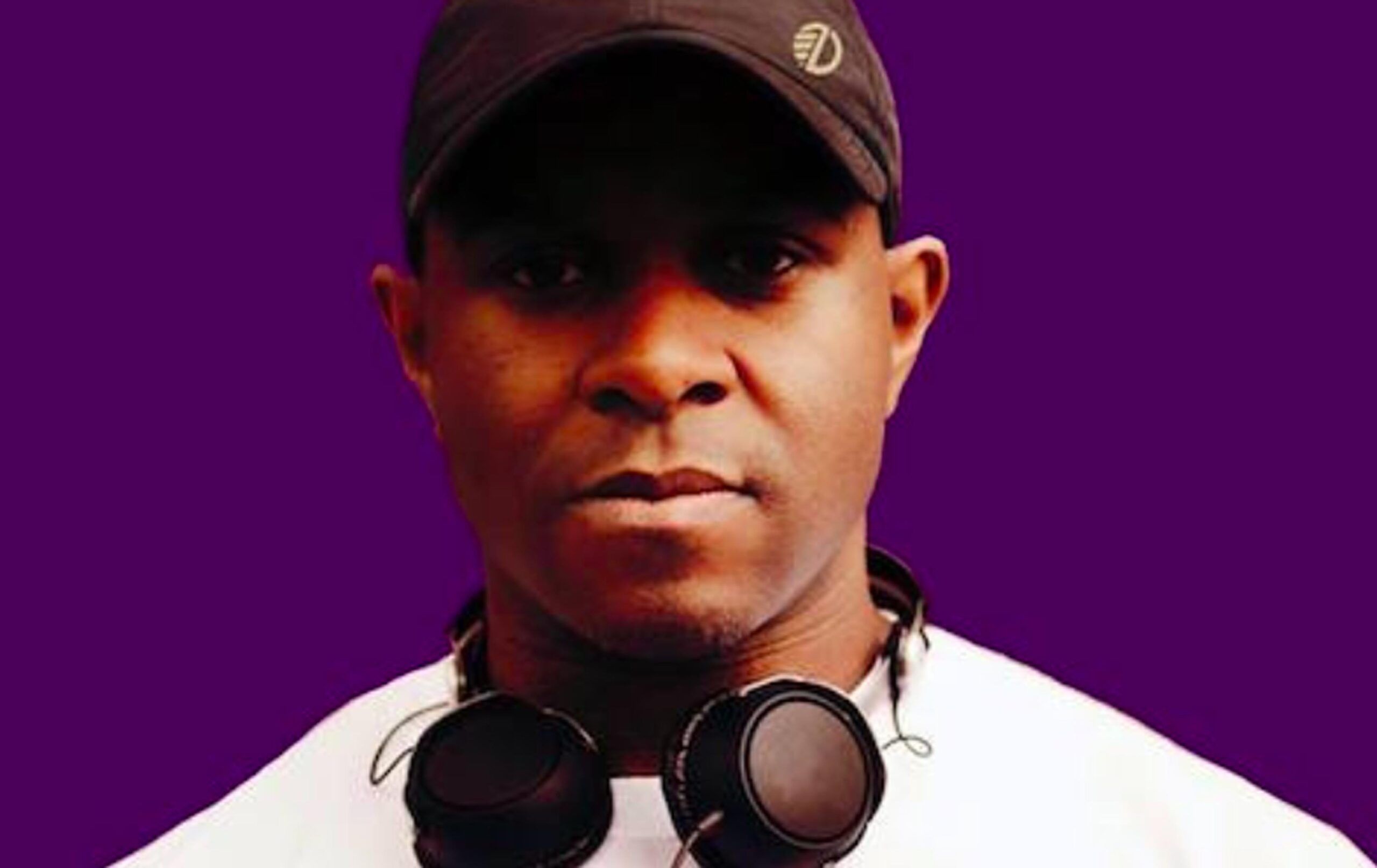 DJ Magazine has announced the first wave of artists to perform at the DJ Mag Best Of British Awards 2016 at EGG London on Thursday 15th December.

UK garage institution DJ EZ will headline the event and will be joined by Alan Fitzpatrick, Denis Sulta, Lauren Lo Sung, Lee Walker, Solardo, Stanton Warriors, plus support from DJ Mag Allstars and the Willers Brothers.  Another wave of artists will be announced on 12th December.

DJ EZ is one of the UK’s most beloved DJs, with a string of accolades for his technical prowess and ability to work the dancefloor. His Boiler Room sessions attracted over 2 million views and his live, 24 hour, non-stop set hosted on his own website raised £60,000 for charity earlier this year. The former Kiss FM DJ of 14 years also mixed a coveted Fabric Live album enjoys a worldwide profile and has been a festival mainstay at Glastonbury, Creamfields, EDC Vegas, ADE, and V Festival.

DJ Mag is a British-founded music magazine that operates in almost a dozen countries worldwide. Every year, as a counterweight to the international Top 100 DJs Poll (the world’s biggest publicly voted music poll with over 1 million votes in 2016), DJ Mag’s UK edition celebrates the homegrown talent on its doorstep with the Best Of British awards (educated by Point Blank).

The Best Of British awards shines a light on British talent that has made considerable waves over the past 12 months. DJ Mag’s editorial team chooses the nominees across a number of categories before giving the UK’s clubbers and electronic music fans a chance to make their voices heard.

Members of the public vote for the voting categories — from Best DJ to Best Track to Best Dance Festival to Best Club-Night and beyond with this year’s voting closing on 28th November.

The results will be announced at the annual Best Of British awards ceremony, held this year at EGG London on Thursday, 15th December, a venue that’s hosted DJ Mag events in 2016 including Anja Schneider, Pete Tong, Chris Liebing, Solomun, Detroit Swindle and many more. Tickets are on sale now from: https://www.residentadvisor.net/event.aspx?904301  (first release sold, second release available for £6).