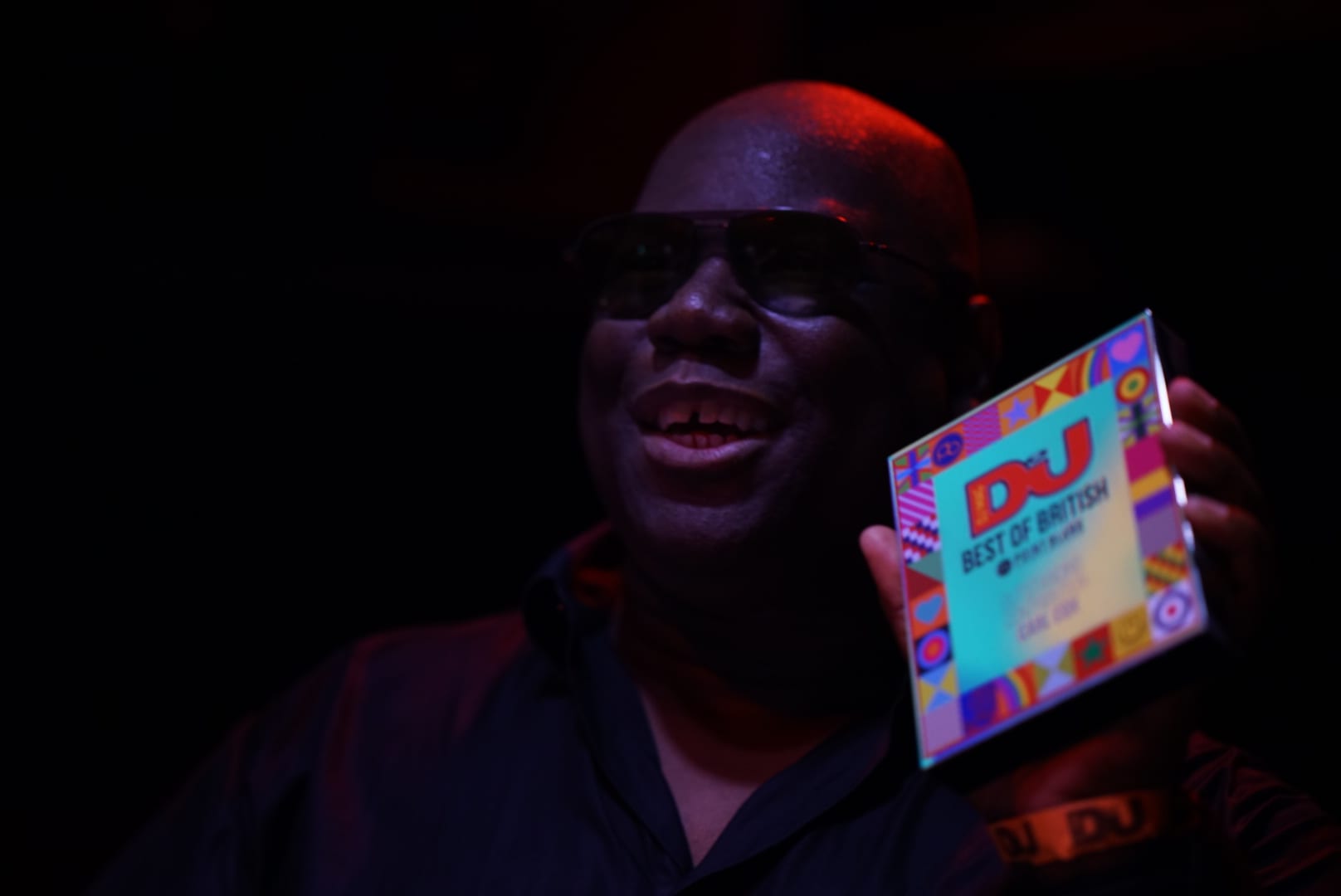 Although it now operates in 16 countries worldwide, DJ Mag is a British-founded music magazine. Every year, as a counterweight to the international Top 100 DJs Poll (the world’s biggest publicly voted music poll with over 1 million votes in 2016), DJ Mag’s UK edition celebrates the homegrown talent on its doorstep with the Best Of British awards (educated by Point Blank).

The Best Of British awards shines a light on British talent that has made considerable waves over the past 12 months. Each year, DJ Mag’s editorial team choose the 5 nominees for each category before giving the UK’s clubbers and electronic music fans a chance to make their voices heard with a public vote.

DJ Magazine (DJ Mag) this week announced its biggest licence deal to date with Chinese company, East21 Music Group, securing its position as the global voice of dance music. The five year deal, which commences 1 January 2017, will give East21 the full rights to the brand ‘DJ Magazine’, and the annual Top 100 DJs and Top 100 Clubs polls, for the whole of China (including Hong Kong and Macau). This licence deal includes producing printed issues and content online, as well as a minimum of 5 events a year.