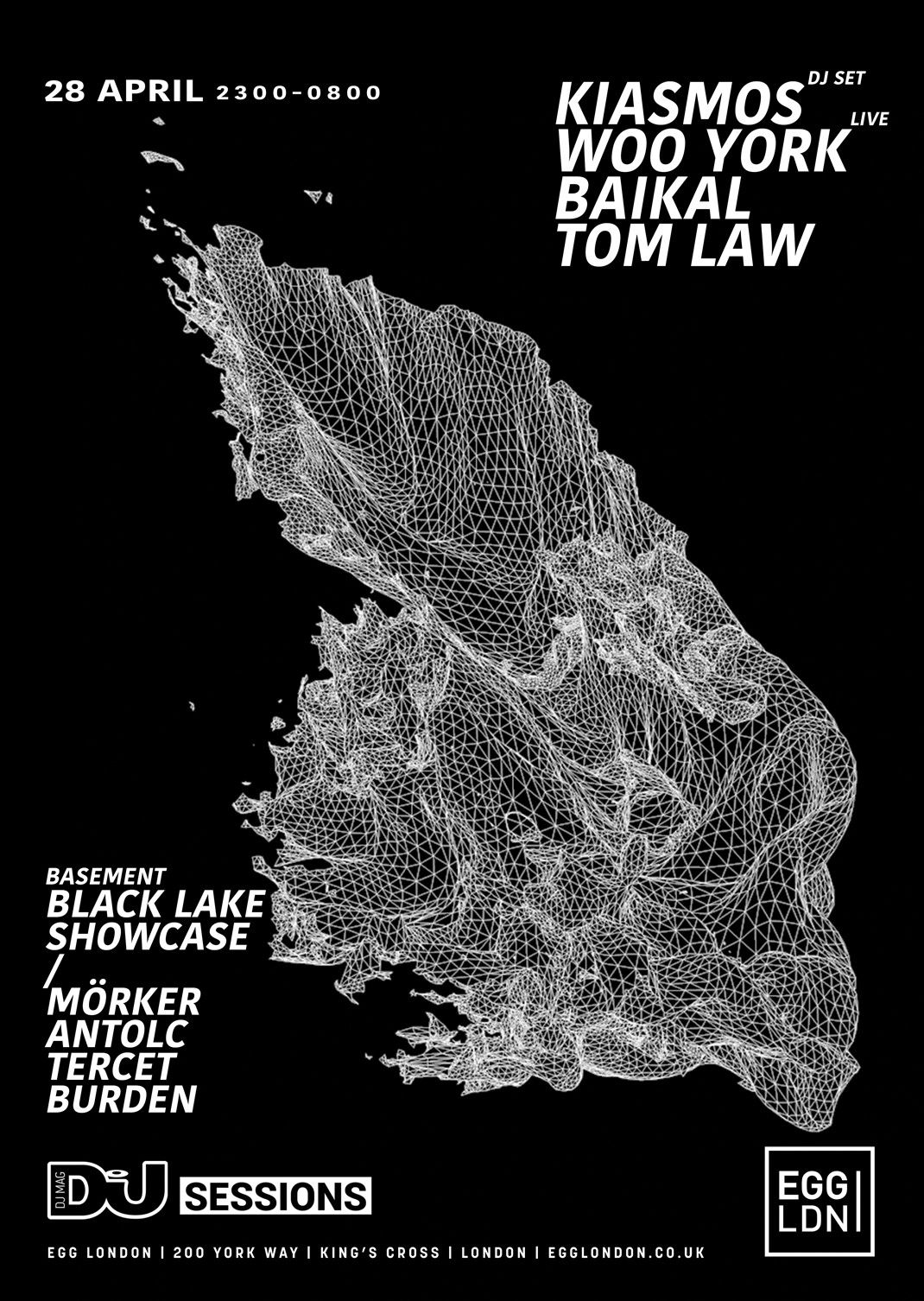 Combining his work ethic and experimental approach to producing, the sound of Kiasmos is built around a robust variety of drum machines, synthesisers and tape delays to result in a signature, deeply textured rhythm which has taken him from Reykjavík to New York, Amsterdam, Melbourne and more. Ukrainian duo Woo York also make their Egg LDN debut alongside a hardware driven live performance. With a sound incorporating a techno aesthetic focused on left-field melodies, the pair have garnered a serious reputation in the industry with releases on Dystopian, Afterlife, Life & Death, Semantica and Soma to name a few. Irish producer and Maeve affiliate Baikal touches down in Kings Cross with a mesmerising sonic collection influenced by ‘everything’. Never one to pigeonhole his endeavours to one genre, Baikal’s sets touch on shady elements of techno to an unpredictable blend of electronic mutations. London’s Tom Law completes the billing with a library of atmospheric cuts to mark this particular gathering of celebrated, live electronic producers making their first visit to the North London institution.