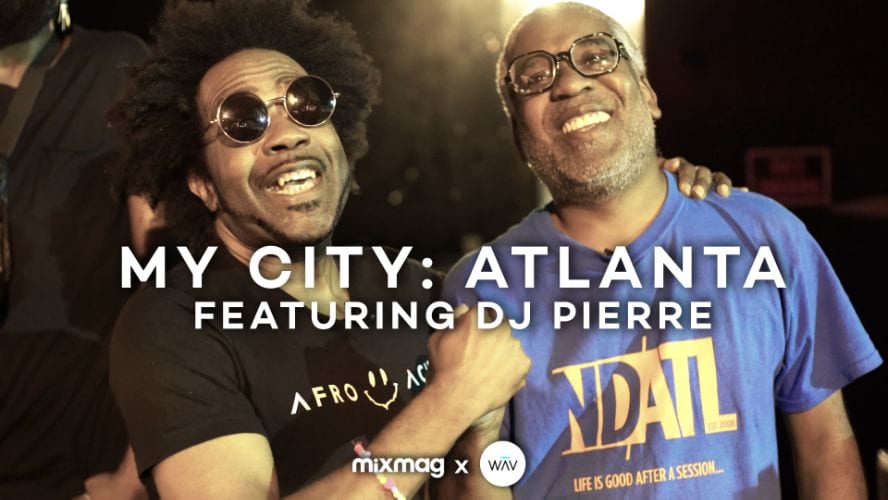 DJ Pierre features on the latest episode of Mixmag and WAV's mini-doc series 'MY CITY', which takes viewers on intimate tours of cities with artists who live, breathe and make up the fabric of the history and future of each destination.

DJ Pierre, a Chicago legend, made the big move to ATLANTA and discovered the city's bustling underground house scene. With his new genre-centric club WILDPITCH, Pierre has become fully immersed in Atlanta's electric club community. He takes Mixmag and WAV on a personal tour of his new home city for the MY CITY series.