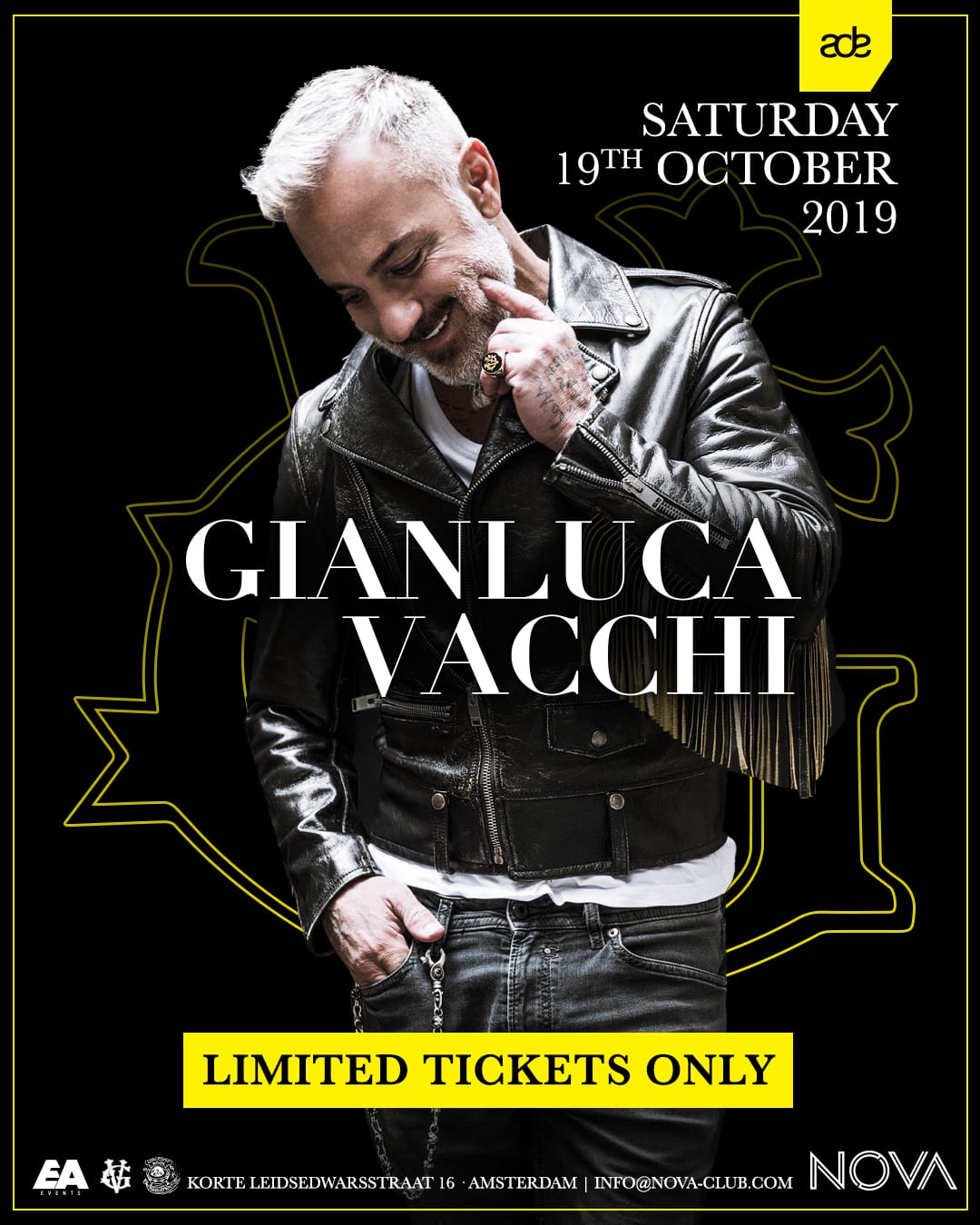 After the huge success last year, Italian DJ/producer and social media star Gianluca Vacchi announces his return to Amsterdam Dance Event with his own party at NOVA on the famous Leidseplein. Taking place on Saturday 19 October from 23:00 – 04:00 at the intimate club, Gianluca Vacchi & Friends will feature the main man playing alongside some of his favourite artists.

Expect Latin- and house music bombs across the board and of course a few forthcoming exclusive releases from Vacchi’s recent studio outings. Stepping things up a notch from his party at Mad Fox last year during ADE, this one is guaranteed to go off.

Vacchi’s huge ‘Mueve’ collab with MC Fioti, Becky G and Nacho has been a fixture at Latin parties across the world this summer, and his packed touring schedule has included gigs across the world and two weekends hosting his own stage at Tomorrowland. His appearance at ADE — the world’s biggest dance music industry conference and club festival — is an essential one in the week’s packed calendar.

Gianluca Vacchi is the fast-living, life-loving business entrepreneur-turned-DJ-and-artist whose social media antics have amassed him an enormous following. With a long list of celebrity friends and musical collaborators, he has rapidly become a major name in the Latin electronic scene. 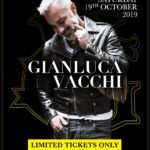