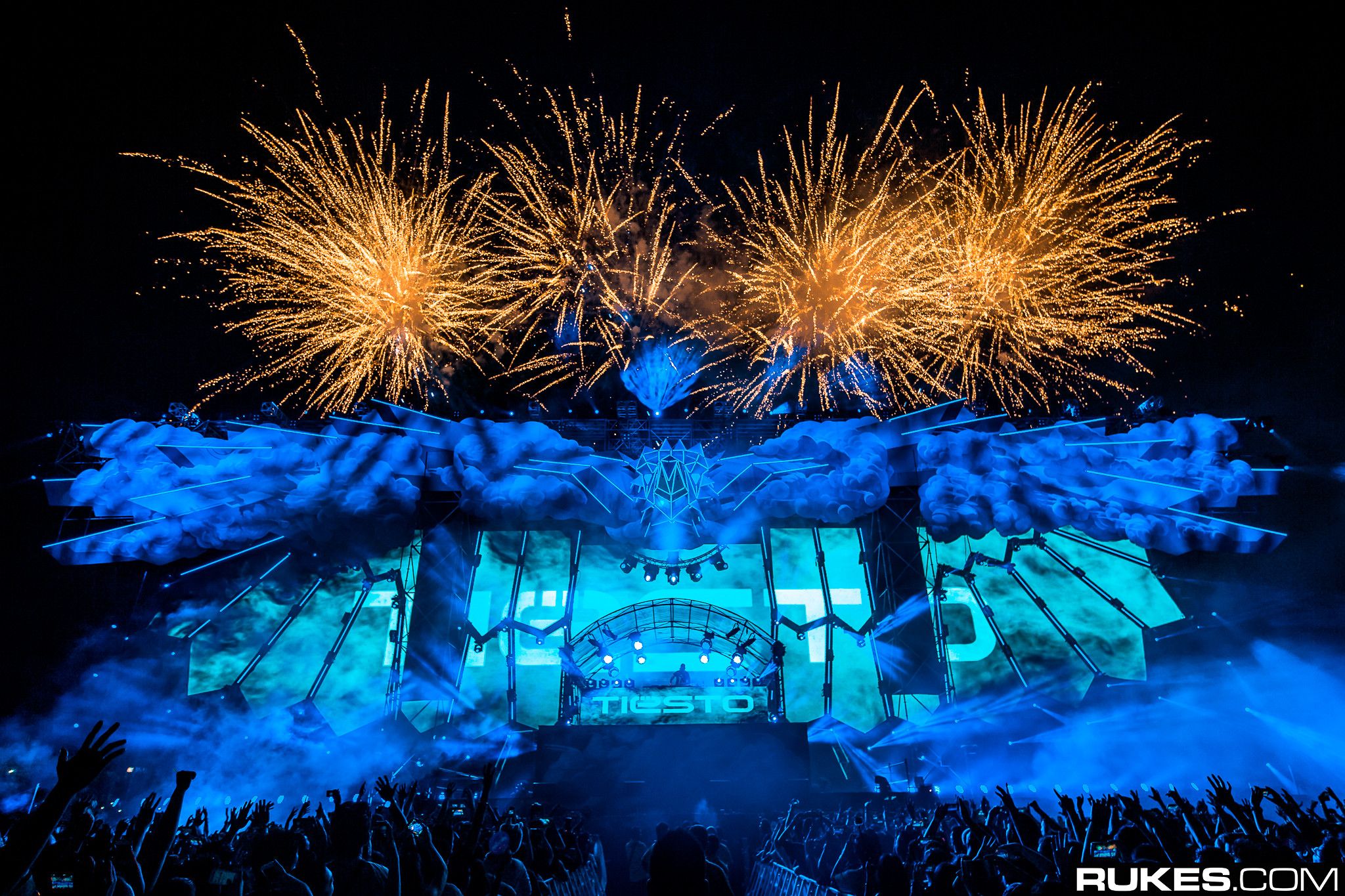 Following last year’s record-breaking success, Djakarta Warehouse Project returned to the JIExpo Kemayoran Convention Center in Jakarta, Indonesia, this December 11-12, 2015 to deliver its most spectacular and grandiose edition yet. For two consecutive days over 75,000 international revelers in attendance waved their flags from over 39 different countries. Partygoers from Thailand, Malaysia, Singapore, Australia, the UK, Germany, Korea, Poland, Brazil, the US, Kazakhstan, Saudi Arabia and of course Indonesia, danced through the night until sunrise, soundtracked by the finest selection of music from the world’s biggest DJs, producers and live acts.

Having officially become the largest electronic music festival in the Southeast Asian territory in 2014, Djakarta Warehouse Project decided to raise the bar even higher this year with its biggest lineup to date, as the Ismaya Group, the organizers behind DWP created an all-encompassing experience for attendees. With gigantic LED screens, state-of-the-art sound systems and a colossal Garuda bird (Indonesia’s national emblem) that hovered just above the all-new Garudha Land main stage, revelers were treated to some of the most spectacular production ever seen at an Asian music festival. Hosting heavyweights such as Tiësto, Kaskade, Axwell^Ingrosso, Armin Van Buuren, DJ Snake, Oliver Heldens and 2015’s most notable DJ duo Jack Ü, the festival truly stamped its name firmly in dance music lore.

This year also marked the debut of two new stages, including Friday night’s Mad Decent stage, which played host to Future Classic label favorite What So Not, Norwegian wunderkind DJ and producer Cashmere Cat and Mad Decent’s favorite ‘Original Dons’, Major Lazer who brought down the house with an electrifying closing set for their only Southeast Asian performance in 2015. What’s more, the Darker Side stage delivered deeper grooves to the festivities, where diverse talents such as Jamie Jones, Claude VonStroke, and Claptone gave fans a taste of the underground.

Saturday’s celebrations were nothing short of spectacular, as Galantis drew in one of the largest crowds of the weekend, as thousands of jubilant fans sang along to hits like “Gold Dust”, “Runaway (U & I)” and “You”. Meanwhile, on the nearby Neon Jungle stage, Porter Robinson delivered his captivating and unique live set, accompanied by stunning visual production that whipped the crowd into a frenzy. To round things off, Tiësto, who finally returned to Jakarta after two years, delivered a dramatic, high-octane set, demonstrating his world-class talent as a selector as he perfectly captured the party’s essence and atmosphere.

With such an eclectic superstar lineup and with attendance at a record high, the seventh edition of the Djakarta Warehouse project was a resounding success. As the year now draws to a close, all roads lead to the 2016 edition, which will undoubtedly raise the bar even higher. Stay tuned for the announcement of the official aftermovie in January for your chance to relive the action. For more information on DWP go to http://www.djakartawarehouse.com.