Matt3ria feat. Anne Marie Bush - Do it for love 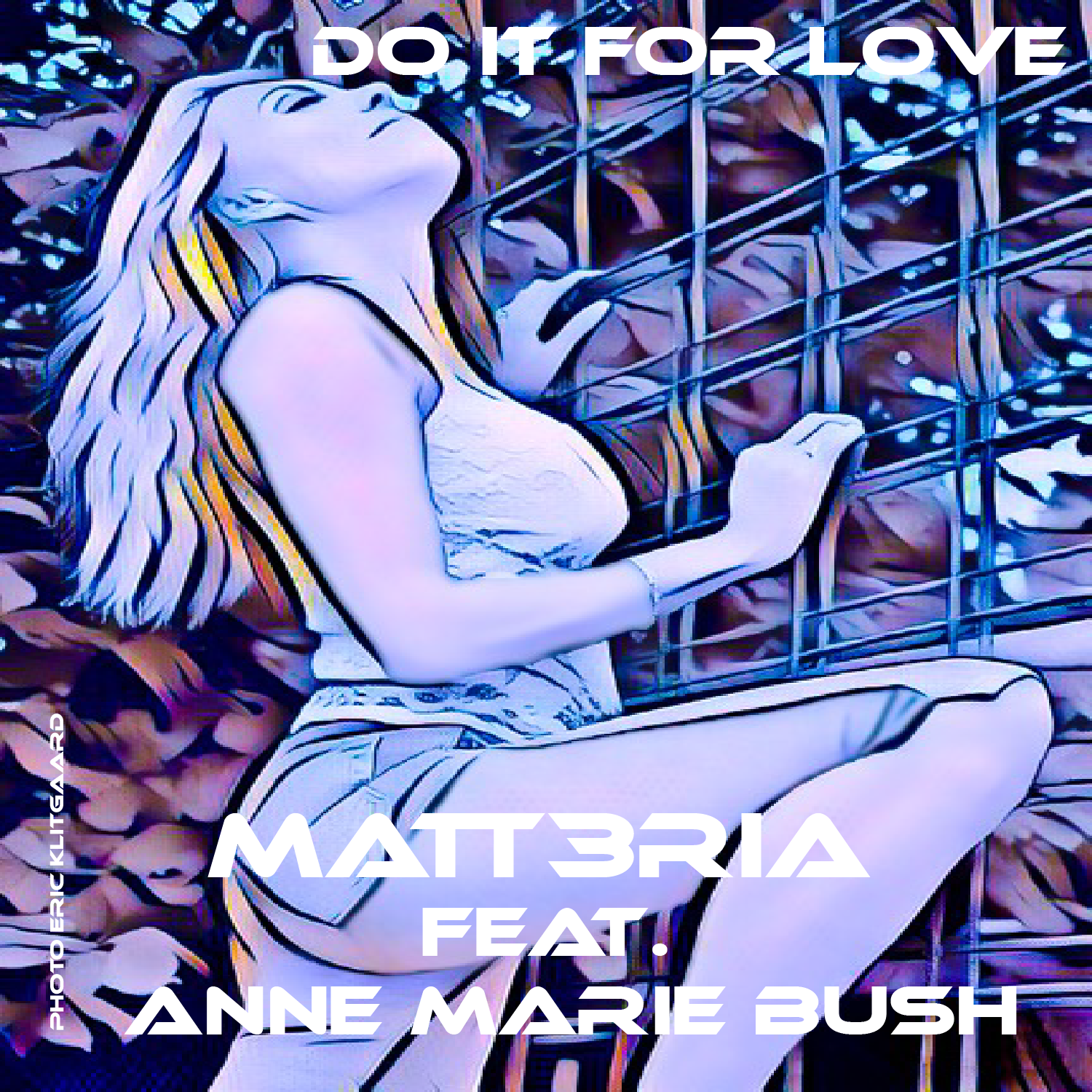 Matt3ria feat. Anne Marie Bush - Do it for love

The new Single “Do It For Love” by Matt3ria featuring Anne Marie Bush will drop on April 28th. The single is a new collaboration with the Swedish upcoming producer MATT3RIA and the Danish Artist Anne Marie Bush. (Billberg Entertainment Ltd / Yellow Rhinestone Records) – Globally available on all digital megastores and streaming platforms.

“Do It For Love” is in the EDM genre with a touch of house and dance, performed by the Danish singer whose influences range from RnB, Motown, Soul, Pop, Jazz, House and Club.
On “Do It For Love” we are mixing the up-tempo club feel with electronic dance sounds, and basically experimenting with the Pop and House vibe.

MATT3RIA or Pontus Mattila, is a 22 year old music producer from the Northern part of Sweden. He has been producing music for years but "Do It For Love" will be his first official single release. MATT3RIA might be new to the scene but has a lot in store for the future.