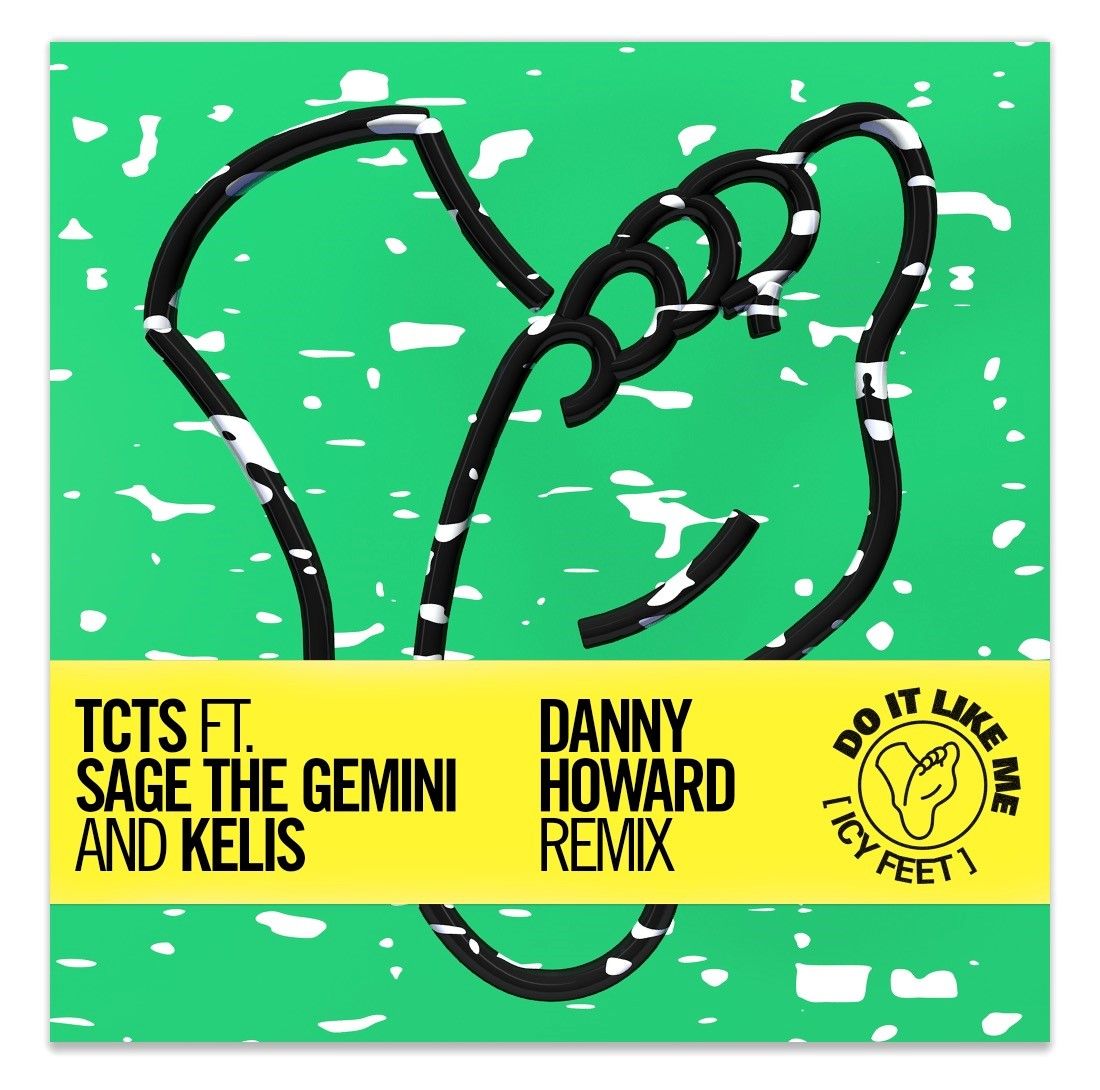 Manchester-based producer TCTS has revealed the first of three official remixes for his latest single 'Do It Like Me (Icy Feet)' feat. Sage The Gemini & Kelis. The first rendition of the dancefloor filler has been reimagined by BBC Radio 1 and Nothing Else Matters label boss Danny Howard. The Melé and TC remixes will subsequently follow, due for release on 19th May.

The original of 'Do It Like Me (Icy Feet)' has amassed over 1.6 million Spotify streams to date. A strong example of the Manchester-based producer's cleverly-crafted sound, the track has received championing support from Radio 1, having hit #1 on the station's Dance Chart and stayed there for five consecutive weeks. It has also gained specialist support from the likes of Pete Tong, MistaJam, and DJ Target to name a few. Elsewhere, the track peaked at #2 on the UK Cool Cuts Chart and has become a firm fixture there thus far.

'Do It Like Me (Icy Feet)' is ready to take its rightful place as the next summer anthem, and is set to feed into the excitement surrounding TCTS' flourishing career.