Golden Vessel - Do You Think About Me? (ft. MTNS) 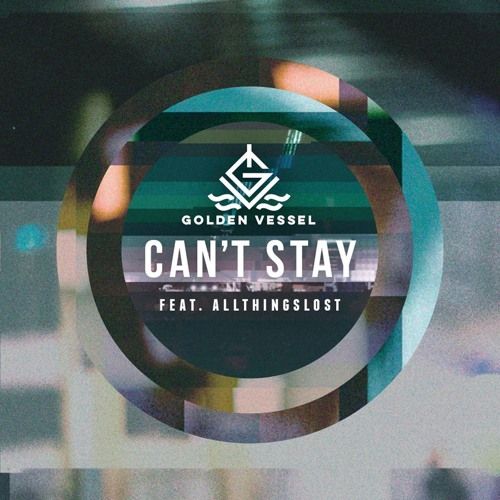 Golden Vessel - Do You Think About Me? (ft. MTNS)

‘Do You Think About Me?’ is the exciting new single from Australian producer Golden Vessel, featuring Tom Eggert of MTNS, it is just the first taste of his upcoming debut ep.

Max Byrne (aka Golden Vessel), became a fan of MTNS back in 2013 after coming across their single, ‘Lost Track of Time’, and was actually quite excited when Tom Eggert reached out to him two years later asking if he wanted to work with him on a song.

They got together in Tom’s little wooden shack off his family’s property where they started laying down some ideas, and letting the creativity flow. Max found working with Tom to be a really rewarding experience, picking up a lot just from being in the same space as him.

‘Do You Think About Me?’ was the result of these creative meetings, and Max felt it would be the ideal introduction to his 2016 debut ep.

‘Do You Think About Me?’ is available now from iTunes and on Spotify, and for a limited time you get a free download via Golden Vessel‘s Soundcloud, where you'll also find this amazing single, 'Can't Stay (ft. Allthingslost).