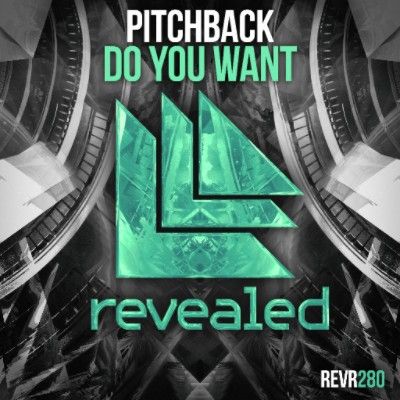 With two huge Revealed releases making their rounds this year including the supercharged ‘Cosmic Dark’ receiving a spin from Blasterjaxx, Wolfpack and David Guetta, as well as the dynamic ‘Crowd Control’ alongside Joey Dale which has taken over stages at the likes of Lollapalooza and Chasing Summer Festival, Pitchback return with their third offering ‘Do You Want’, which is out now!

Showcasing a seasoned production pedigree, ‘Do You Want’ capitalises on their talent for constructing top quality dancefloor material with its swirling synth content and straight shooting kick drum movements. Adding to the anticipation is a whirlwind of high energy textures and a pristine melodic lead which effortlessly takes centre stage making ‘Do You Want’ another highlight addition to the Revealed Recordings outfit.