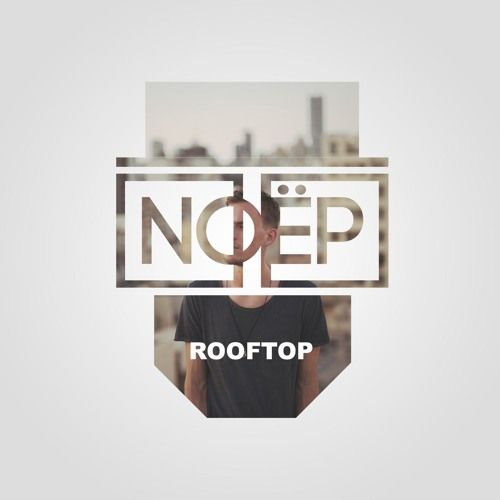 Estonian electronic-pop artist NOËP AKA Andres Kõpper is set to release his new single ‘Rooftop’ via Sony Music Sweden, ahead of his first ever UK show.

An ode to the halcyon carefree days of being young, ‘Rooftop’ is a reminiscent track that sits somewhere in-between the folk inspired sound of Beirut to the punchy productions of Chromeo. Introducing the track with a hazy synth and swelling keyboard, ‘Rooftop’s’ slight melancholy edge takes an unexpected turn with the pitched vocals and bright piano providing a jaunty lift to pre-empt the playful nature of the song. NOËP’s varying influences become increasingly evident as the track progresses, from the jazzy saxophone to the gospel-esque choir that rises almost imperceptibly in the background into an atmospheric crescendo of sonic emotion.

Lyrically ‘Rooftop’ is painted in a rosy gloss of nostalgia, encouraging the listener to get lost in the moment as Kõpper sings “Singing from the rooftop, turning all the lights out, fool around like there’s no one here. Reminds me of the good times when we were younger, we were not bound to go nowhere”.

Since releasing his debut track ‘Move’ in 2015, NOËP has caught the attention of music lovers and industry professionals alike, and with the track amassing over 5.5 million plays on Spotify, the young producer is creating a buzz in both his home country and on an international scale. His live shows are as attention grabbing and emotive as the recorded music, where Kõpper can be seen armed with a keyboard, laptop and launch pad; transforming himself into a one man band – NOËP has spent his summer perfecting his craft at various European festivals including Flow Festival, Positivus, Weekend Festival and Waves.

‘Rooftop’ will be accompanied by a self-directed video, and to celebrate the release of the single he will be bringing his live show to the UK for the first time at The Lexington in London on the 11th November.

His music has been described as a delicate and infectious blend of stripped back electronic, bringing together a unique fusion of worlds citing influences from the likes of London Grammar, Marika Hackman and Swedish artist Jennie Abrahamson. Having been championed by the likes of Red Bull and Dancing Astronaut, NOËP’s perfect blend of bold dance production and catchy, indie inspired melodies, ‘Rooftop’ is set to make waves in the music industry this Autumn.