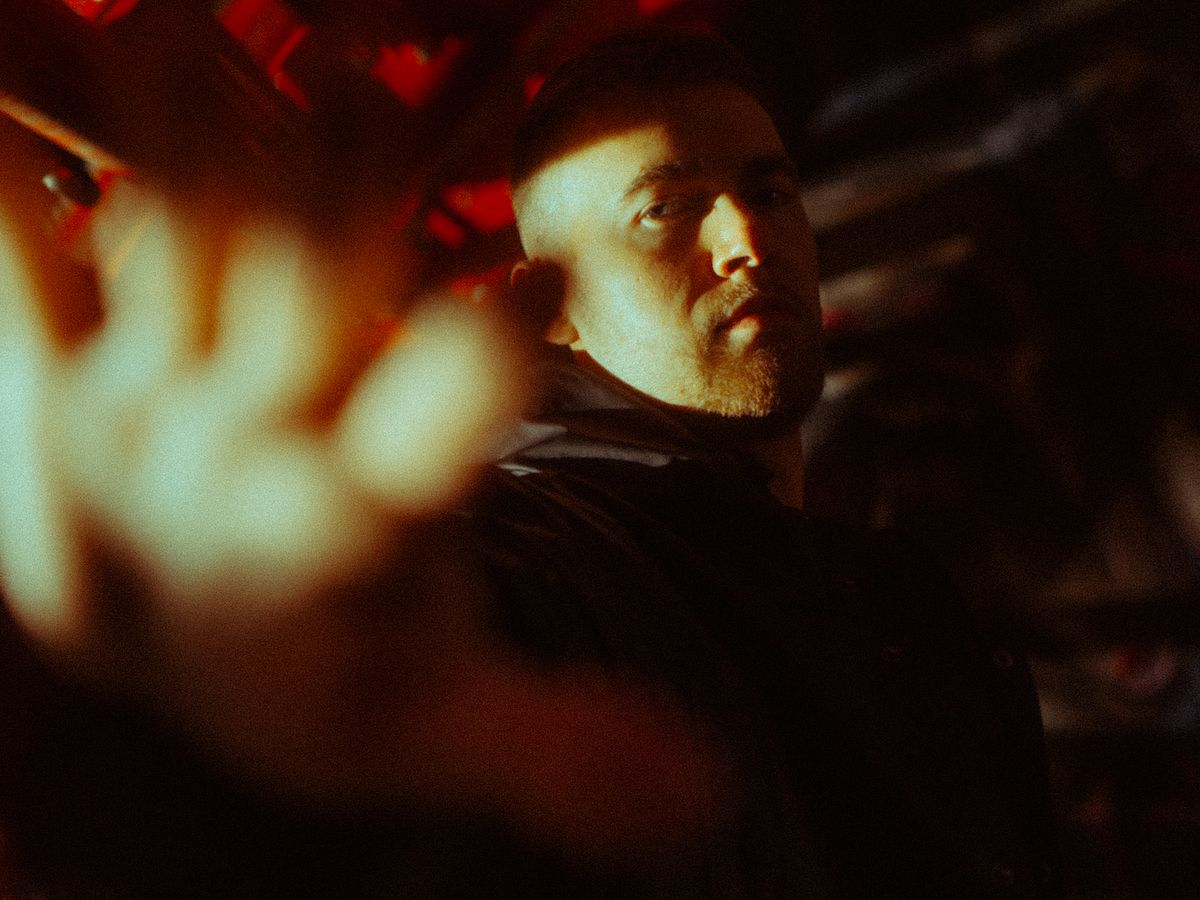 DØBER returns to Protocol Recordings on fire with his track “The Light,” for which he teamed up with Russian artist Savage Kids and newcomer Rushline. The new release captures DØBER‘s dark and electrifying style perfectly, featuring a heavy-hitting bassline, goosebump-inducing synths, and a haunting vocal riff, which rounds out “The Light” in a stunning trifecta of sonic elements. DØBER recently released his experimental progressive/bass-centric single “Cream,” a part of his “About You” EP, and is getting ready to launch his very first masterclass series on FaderPro. On the other hand, Savage Kids has released on labels including Big Beat, Hexagon, Elysian Records, Brohouse, Tribal Trap, while 2021 saw Rushline launching his career with “Someone” on Showtek‘s Skink label.

Founded by Nicky Romero, Protocol Recordings is one of the leading imprints for innovative electronic dance music. It boasts a roster of heavy-hitters, complemented with immensely talented up-and-comers such as Thomas Gold, Deniz Koyu, Teamworx, Futuristic Polar Bears, Trilane, Marcus Santoro, Stadiumx, Tim van Werd, and Nicky Romero himself, to name a few. All with a diverse range of sounds that are guaranteed to light up a dance floor. Among them is DØBER, who draws his inspiration from artists such as Dogblood, ZHU and Gesaffelstein, promising plenty of dark, hard-hitting tunes to add to the label’s repertoire. He followed his 2020’s debut “Twisted” EP with a remix for Deniz Koyu‘s “Next To You” and original works, such as “Silence” with Monocule, “Focus” with Almero and “Bounce” with RayRay, quickly becoming one of the label’s leading artists. Protocol‘s mixture of veteran heavyweights and fresh new talent makes for some of the most exciting releases in the game, along with the unlimited potential for collaborations. We look forward to more releases from DØBER and the rest of the Protocol team coming soon! 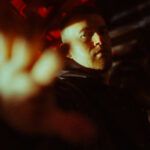