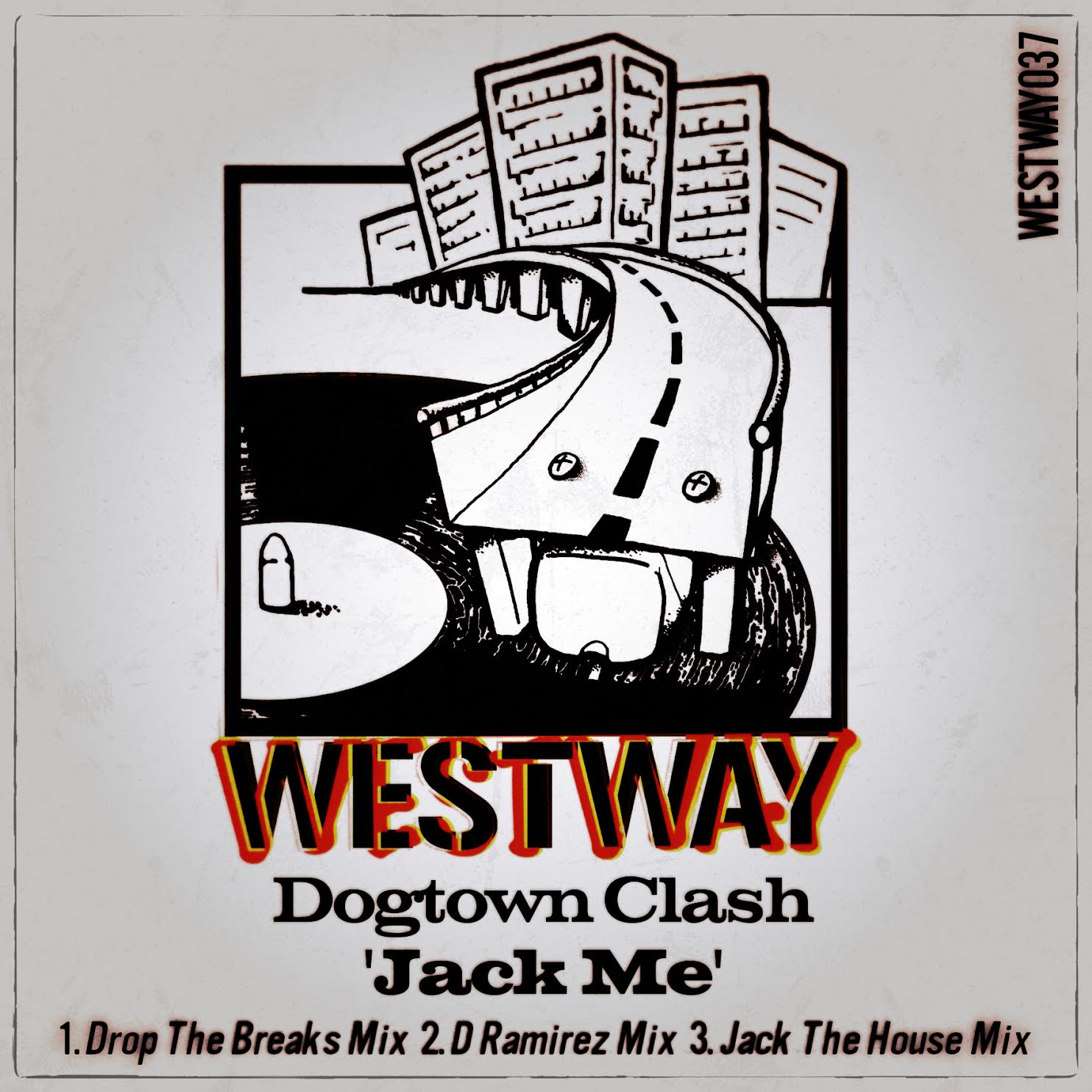 A decade ago, Westway Records launched with a release by Dogtown Clash — ‘Substance & Sound’. It was to be the start of a long adventure.

It was as much for the punk rock attitude and raucous parties that Westway became known for as it was for the repeated killer releases. A riot of magazine features, MTV videos, Radio 1 spins and guest mixes was to follow…. And now they’re back!

To celebrate the tenth anniversary, Dogtown Clash return to Westway with another corker. ‘Jack Me’ is both a breaky banger or a sleazy discoid slice of cheeky electro-funk house (depending on which mix you go for), and the boys have bagged none other than the legendary D.Ramirez for a killer remix.

Painting his trademark velveteen brushstrokes all over his respray, Ramirez’s sexy electro-tech revamp is going to be finding its way into many many DJs’ house and techno sets. This track needs to be played LOUD.

Ten years is a long time in dance music, but Westway have never let up in quality.