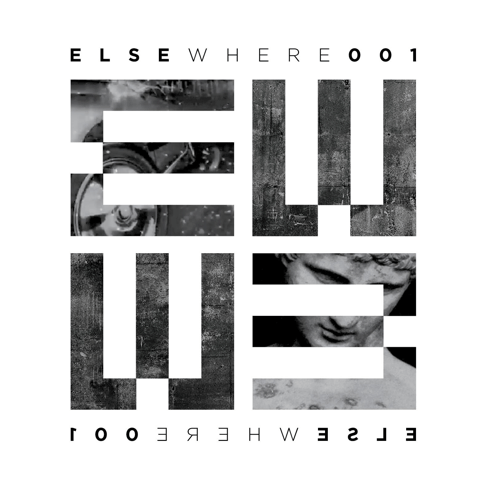 Created by the team at dollop, ELSEWHERE 2014 is a new multi-venue festival taking place across various Hackney spaces on May 2nd – 3rd. Boasting a carefully curated line-up of celebrated acts and DJs from the cutting edge of contemporary electronic music, ELSEWHERE 2014 is the sister event of Nottingham’s EVERYWHERE festival, which launched with a sell-out success last year.

In additional to the much-fêted and varied cast of artists, ELSEWHERE keeps in line with dollop’s track record, combining top-line production with a variety of fully dressed immersive spaces including warehouses, nightclubs, venues & some more unusual locations soon to be announced. Venues confirmed so far include The Laundry, Oslo and London Fields Brewery with more to come.

Over the past decade in operation, dollop have earned a reputation of consistently delivering forward-thinking underground music across multiple platforms: sell-out clubnights in a host of UK cities; summer-long, multi-event series; one-off parties and festival partnerships home and abroad. To mark their 10th anniversary, a bold new undertaking emerges: they launch their new festival venture ELSEWHERE at various venues in Hackney this summer.