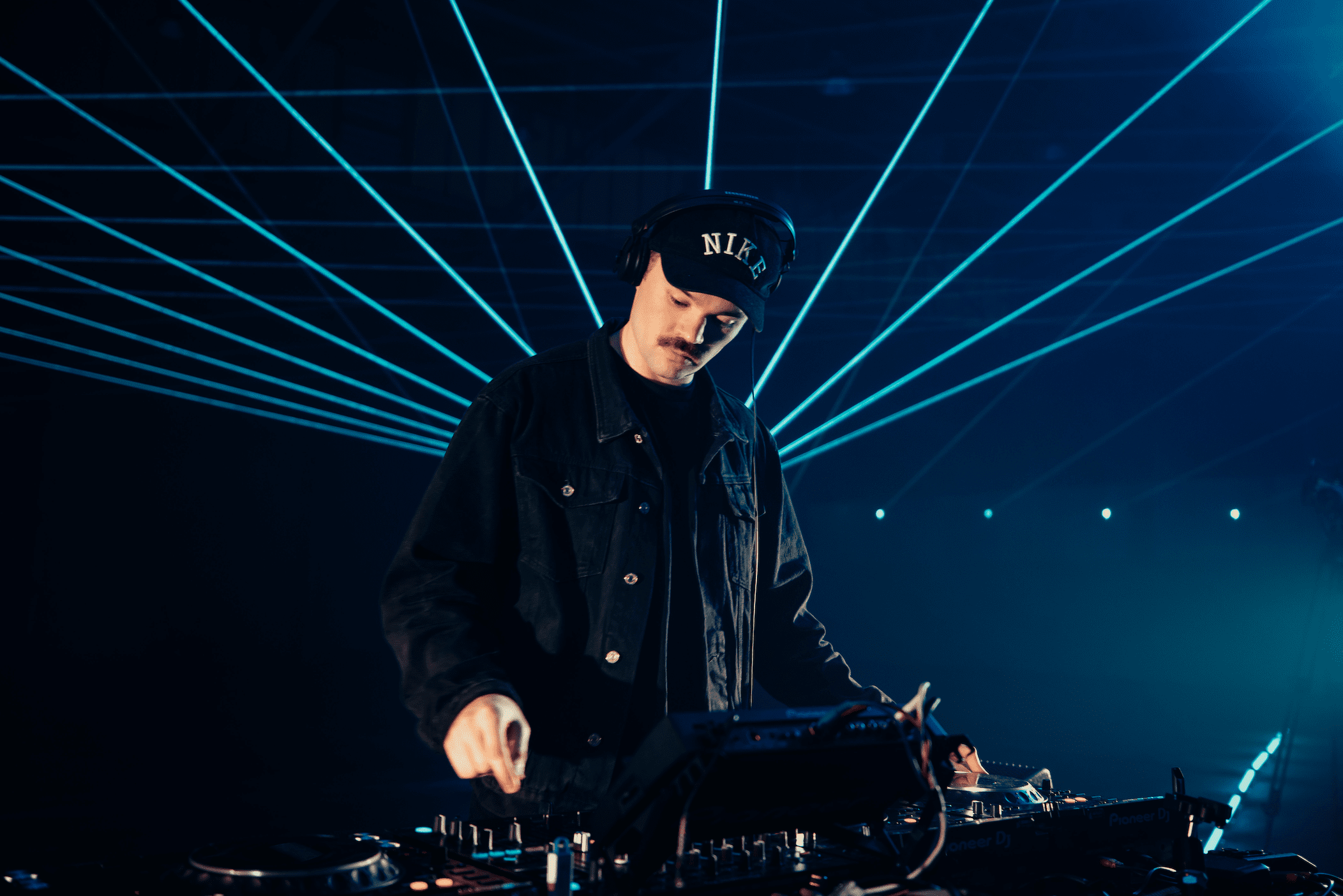 On April 18th, breakthrough house producer/DJ Dom Dolla made his live stream debut in an industrial warehouse in an undisclosed location in Melbourne. Heading up Untitled Group’s Virtual Festival, Dom’s transcendent performance was preceded by other Melbourne artists Willaris K, Torren Foot, Liz Cambage & London Topaz who performed throughout the day.The stream was brought to life with a spectacular light show with over 50k viewers tuning in live to Dom’s immersive, thumping hour-long set. Viewers were treated to some exclusive tracks and edits from Dom who displayed his ability to be agile, rolling with the punches and confirming why he is considered one for the industry’s most notable emerging talents. Transitioning flawlessly between tracks, Dom packed his set with club heaters by the likes of Camelphat, MK, Eli Brown, Ben Hemsley, Tinlicker, Shadow Child and Late night Tuff Guy.Speaking about the Virtual Festival, Dom explains – “I was super excited to be a part of this showcase, we really wanted to do something that was as visually engaging as it was attractive to the ears. I hope it made people’s Saturday evening ISO-beers a little bit more enjoyable,”Bringing the rave to homes across the world with over 250k viewers (across platforms) and climbing, this performance proves to be a rousing showcase of Dom Dolla’s dynamic ability as dance music’s tour de force.Stream Dom’s set over on his Facebook page here.

For more on Dom, head to: 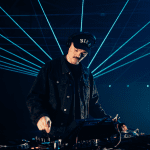